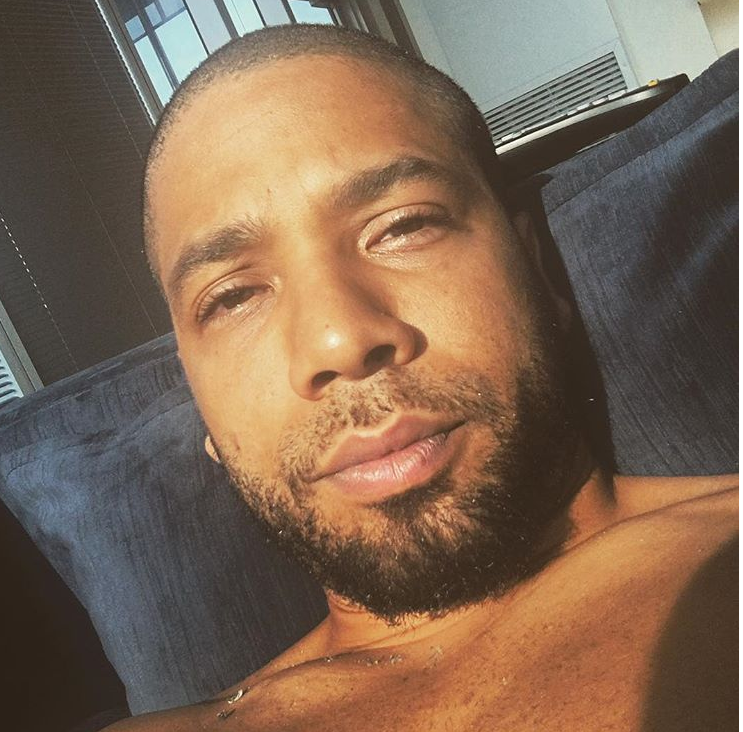 America has spoken. It does not believe Jussie Smollett.

You would think that having the Cook County State’s Attorney’s Office drop all 16 felony charges against Smollett would signal a new, happier chapter in the “Empire” actor’s life.

Yet, Smollett’s life has only gotten worse since Chicago’s DA Kim Foxx let Smollett off the hook for allegedly staging a racist and homophobic beatdown in late January:

This is quite the set of negative circumstances for a man who was never found not guilty in a court of law.

The SNL sketch starts with the executives being angry over Smollett being two hours late for their meeting, as Smollett (played by actor Chris Redd) bursts in wearing a MAGA (Make America Great Again) hat and claiming that he had been attacked again.

Check out the skit below: