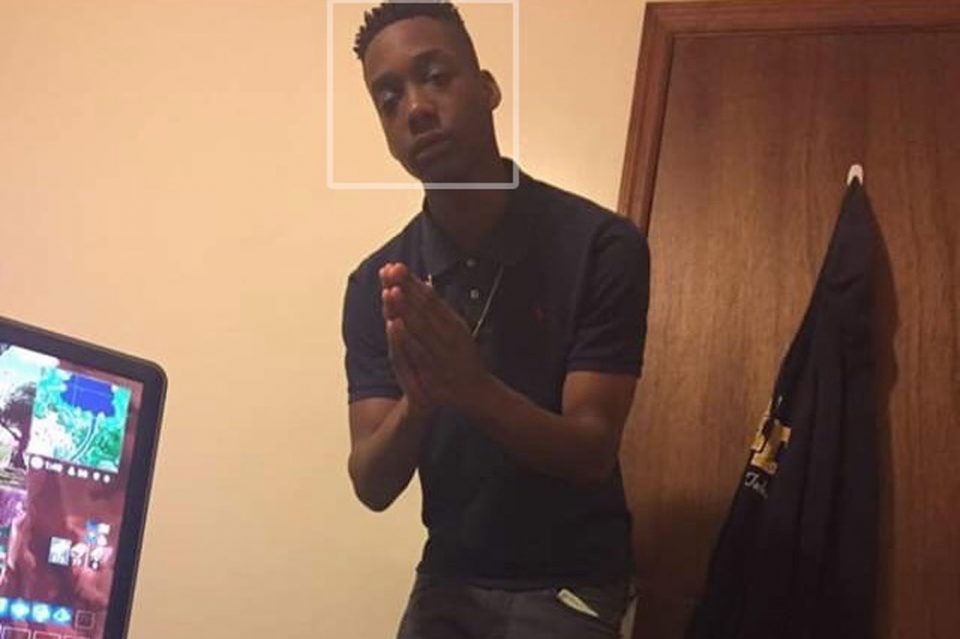 A Black teen in Atlanta is dead after making the simple error of knocking on the wrong apartment door. The Atlanta Police Department announced that Omarian Banks, 19, was shot dead at The Retreat apartment complex on Fairburn Road, Friday morning, March 29, 2019, after being dropped off at the wrong entrance to a building.

According to WSB-TV, Banks and his girlfriend had recently moved into the complex and was not yet familiar with his surroundings. When he got out of his Lyft ride he was talking to his girlfriend on FaceTime. Thinking he was at his building he went to what he thought was his door and knocked. He realized he was at the wrong apartment and began to walk away. However, the resident in the apartment, Darryl Bynes, 32, opened the door and confronted Banks. 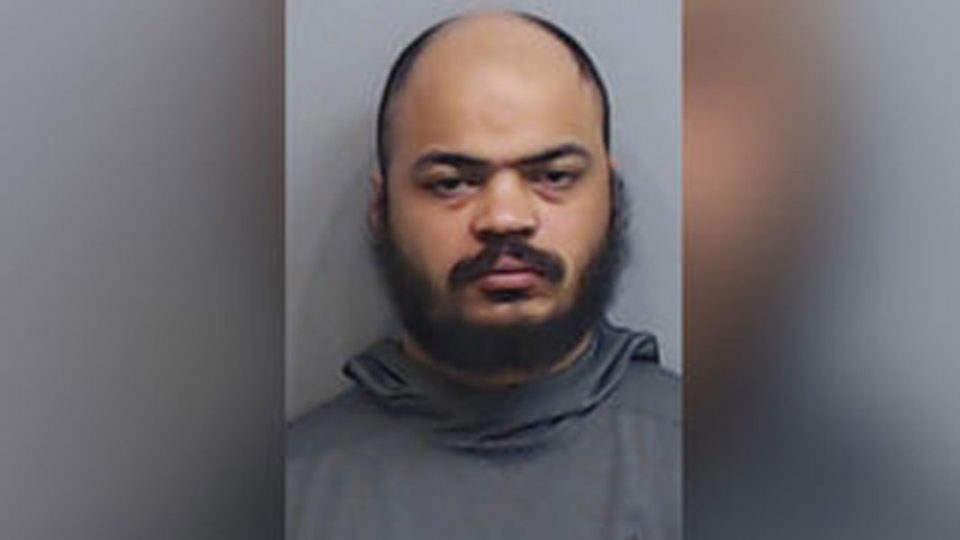 Banks’ girlfriend Zsakeria Mathis told the news outlet that she opened her door when she did not hear her boyfriend knocking and heard the altercation. According to Mathis, “I just hear faint voices and a gunshot, and then I hear him yell … and I heard all the fear in his voice and he was just, ‘I’m sorry! I’m at the wrong door!’ The man was like, ‘No, you’re not at the wrong door!’ And he shot two more times and then it was silent.”

Initially, Bynes told police that he shot Banks in self-defense. Police discounted his claim when it was determined that Bynes shot the teen from his balcony as he was walking away.

Bynes has been charged with murder, but at least one family member is of the opinion that the charge is unfair. A cousin of Bynes, Makayla Johnson stated to WSB-TV, “He is an innocent father. He has five kids. His truck was stolen earlier this week. Right now, he’s just trying to protect his family.”

The family of Omarian Banks has launched a GoFundMe campaign titled Omarian Banks Funeral Services. So far, $3,585 has been raised of the $10K goal.