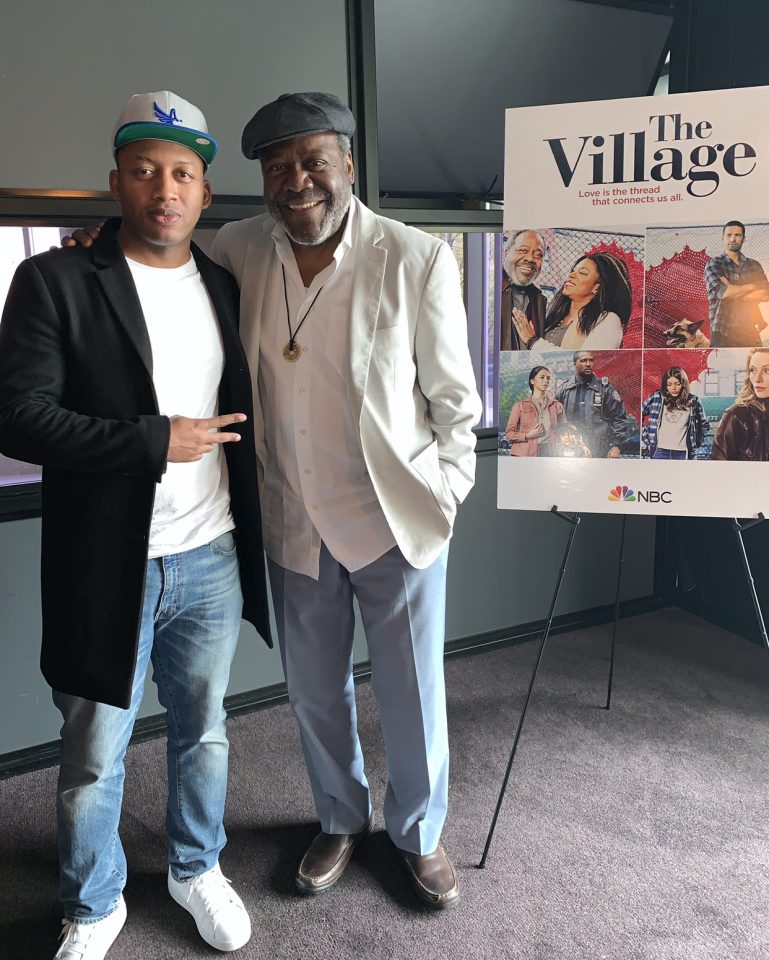 Romeo International recently had a conversation with acting icon Frankie Faison, who spoke with rolling out about his leading role opposite Lorraine Toussaint  in NBC’s new drama “The Village.”

Did you ever think that any of the roles you were playing in TV shows like “The Wire” and films, such as White Chicks and Spike Lee’s Do The Right Thing, would become so memorable today?

Absolutely not. You have good scripts and good people you’re working with, and you just go in there to do the best you can do. When you do things that are iconic in nature, it’s because of the love and commitment you give to them, and when you’re in the moment, you’re really just in the moment of doing them. The aftereffect — that’s the thing that propels it forward.

Were you surprised at how audience reaction propelled Do The Right Thing forward to become the cult classic it is today?

I was very surprised at the response from Do The Right Thing. When we were doing it, it was fun to do a [film] with a predominately Black cast with Spike Lee being there. It caught me totally by surprise. How it ending up in the iconic nature of that film I’m, like, wow, OK. I was looking from the inside out. The film didn’t have a lot of money to throw around, and money doesn’t make a project good or bad. Although it was, like, I had no idea the film would last and resonate with people on that level.

What is your favorite role to date?

Probably Ron Davis ‘The Village’ I love the character because with each role I get to bring the background of all the other roles that I have done in the past. In a way, I think that all the roles are connected.

“The Village” is centered around a family, a community and an organization. Is it a challenge bringing this to television with the way the world is today?