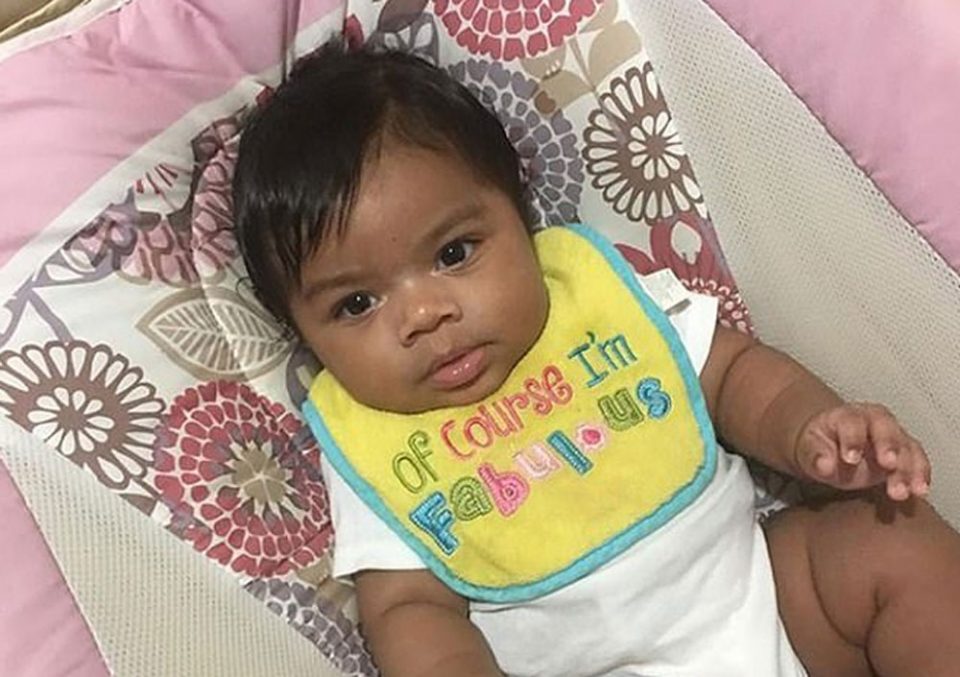 The city of Anniston, Alabama, is still reeling from a tragic event that occurred in a quiet working-class neighborhood. On Sunday, March 31, 2019, Trenton Gordon, 23, was bringing his infant daughter home to the child’s mom. The mother had a strained relationship with the father of her child, who was a registered sex offender. She had previously sought an emergency order of protection against Gordon. Something happened that sparked an argument, and a short time later, Gordon and his six-month-old daughter, Kahlia, lay dead in the street.

According to WBRC-News,  Gordon got into an argument with the child’s mother and her maternal great-grandfather. At some point, Gordon pulled a gun and shot the grandfather in the arm. He then grabbed his daughter and left the home. Gordon then stood in the middle of the street shot Khalia in the head, and then turned the gun on himself. Police arrived and attempted to perform CPR on Khalia until EMS arrived but were unsuccessful in resuscitating her. Both father and daughter were pronounced dead at the scene. The grandfather drove himself to the hospital after police arrived and was treated for a non-life-threatening injury.

A few hours before the murder-suicide, Gordon posted the following to his Facebook page: “This will be the last day I live I love everyone that was in my life.” 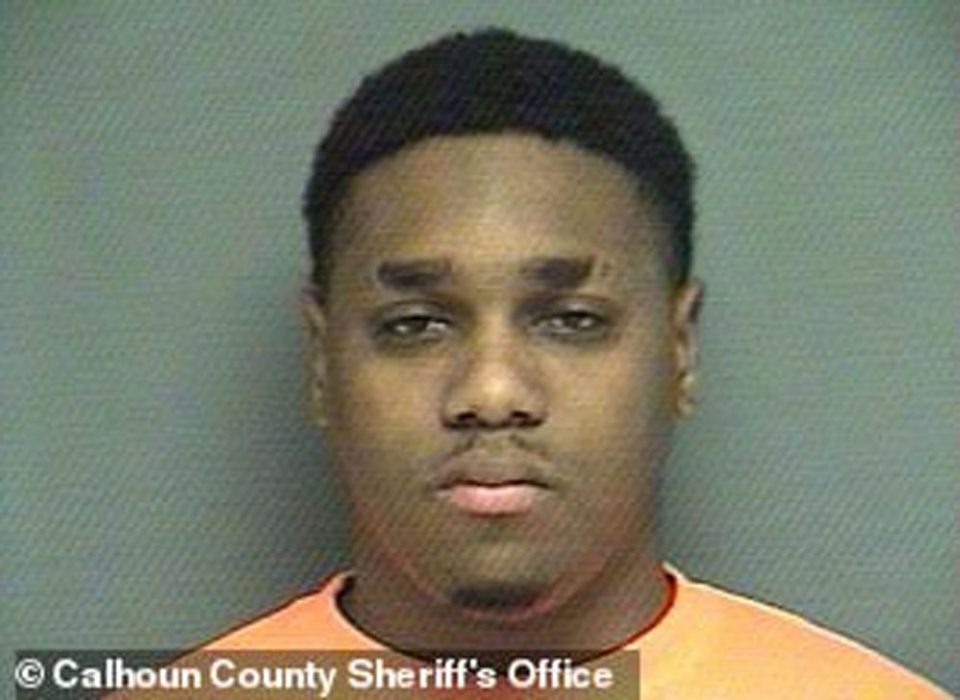 Gordon then posted a request to his Facebook page asking family and friends to “send a prayer” for Kahlia, and that he was “sorry everything happened this way.”

Calhoun County Sheriff Matthew Wade said to WBRC, “I just hate that this happened. It’s very sad and it’s just senseless. It’s disturbing, it’s disturbing to me, it’s disturbing to the deputies  just very, very sad, you know, the only thing I know to do is to pray for the mother, as she laid there, weeping with her child.”