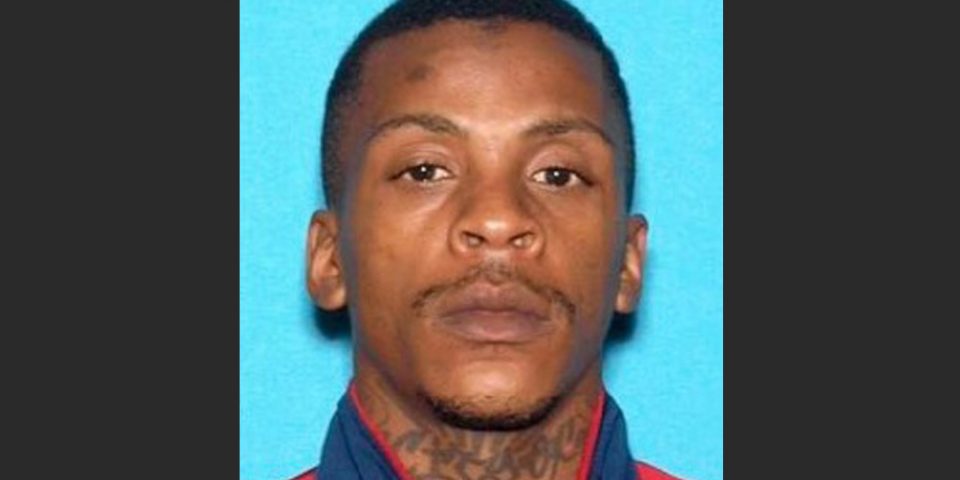 Los Angeles police have named a suspect in the murder of rapper Nipsey Hussle. Eric Holder, 29, was identified as the primary suspect on Monday, April 1, 2019.

Holder, an alleged gang member, reportedly had a personal feud with the rapper,  according to the Los Angeles Times. The suspect, who remains on the run, was last seen in a 2016 white, four-door Chevy Cruze with California license plate 7RJD742.

On Monday, an autopsy revealed more about Hussle’s death, which occurred on Sunday, March 31, in the parking of The Marathon Store, located on the corner of Crenshaw Boulevard and Slauson Avenue. The autopsy concluded that the rapper died from gunshot wounds to the head and torso.

Following his death, hundreds of fans gathered at The Marathon Clothing, which was blocked off by crime scene tape. On Monday, the crime scene tape was lifted by authorities, and fans were allowed to congregate in the parking lot with a police presence still close by. A DJ played Nipsey Hussle’s music, and mourners left candles and other items at the makeshift memorial to pay tribute to the rap legend.

Violence erupted as the sun went down, however, after two people reportedly were stabbed. The crowd ran and a stampede ensued, causing 19 people to be injured.