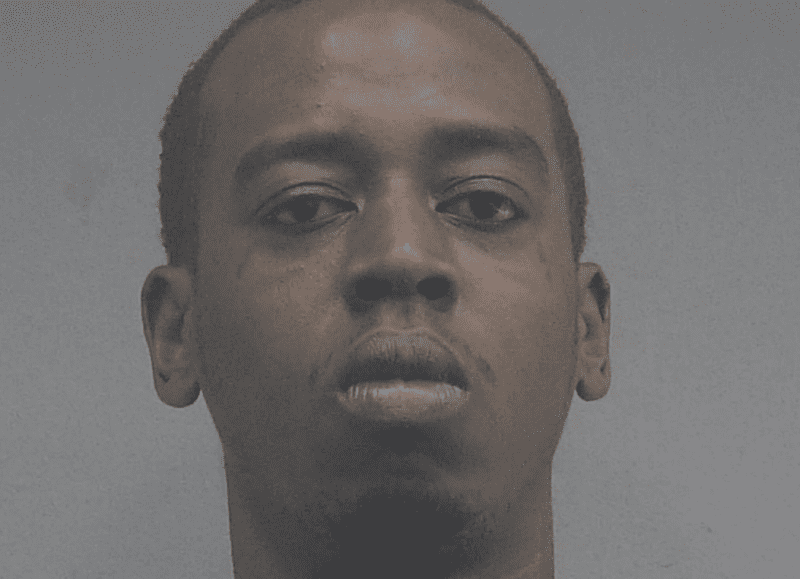 An argument over doughnuts turned violent at a Krispy Kreme in Gainesville, Florida.

According to WGFL, the incident occurred after an employee allegedly stabbed his co-worker’s boyfriend.

Julius Irving was unhappy with how a female co-worker was making doughnuts at the restaurant, and the two got into an argument.

When authorities arrived, the unidentified victim was found lying in a pool of blood.

Irving was arrested at the scene and charged with attempted murder.