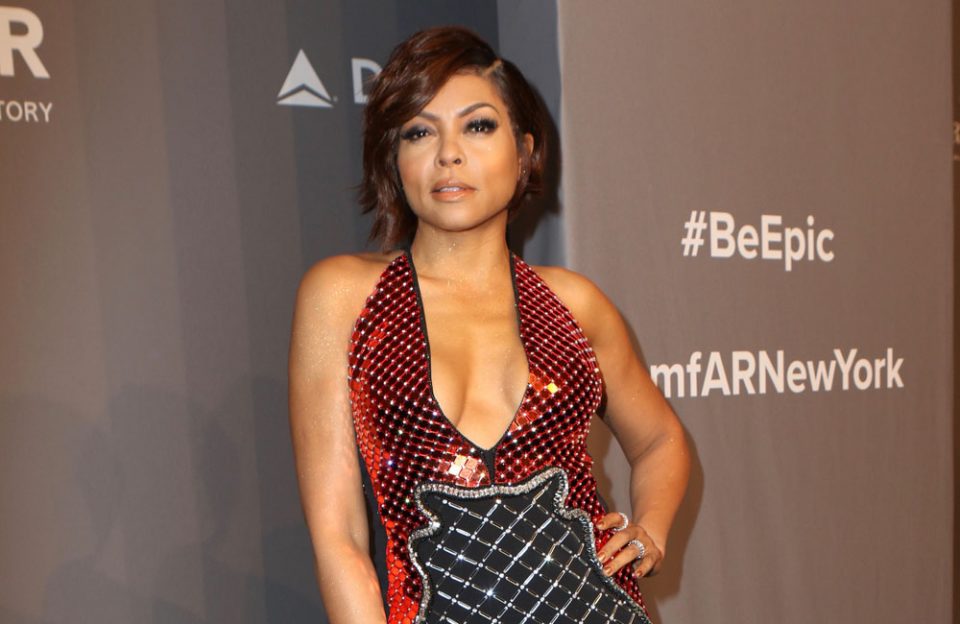 Taraji P. Henson admits that she struggles daily with issues of mental health, including both depression and anxiety, indicating that it gets worse “even more every day.”

The Empire star has said that being in the spotlight has had a negative impact on her mental health, as she no longer finds fame “fun.”

She told People magazine, “[Fame] was fun at first, but the older I get, the more private I want to be. I think there’s a misconception with people in the limelight that we have it all together, and because we have money now and are living out our dreams, everything is fine. That’s not the case. When they yell ‘Cut’ and ‘That’s a wrap,’ I go home to very serious problems. I’m still a real human. I suffer from depression. My anxiety is kicking up, even more, every day, and I’ve never really dealt with anxiety like that. It’s something new.”

In order to help with her mental health, the Best of Enemies star meets with a therapist, which she says is the “only way” she can make it through her darkest moments.

She added to Variety magazine’s Power of Women New York issue, “That’s the only way I can get through it. You can talk to your friends, but you need a professional who can give you exercises. So that when you’re on the ledge, you have things to say to yourself that will get you off that ledge and past your weakest moments.”

Meanwhile, Taraji previously told InStyle magazine she wants to use her art and fame to “broaden horizons.”

The What Men Want actress said, “I don’t care if you’re young or old or what color you are, art is so powerful … You can show things to people you’ve never met and you broaden horizons. I don’t take for granted what I have, and I try to use it in any way I can, positively.”