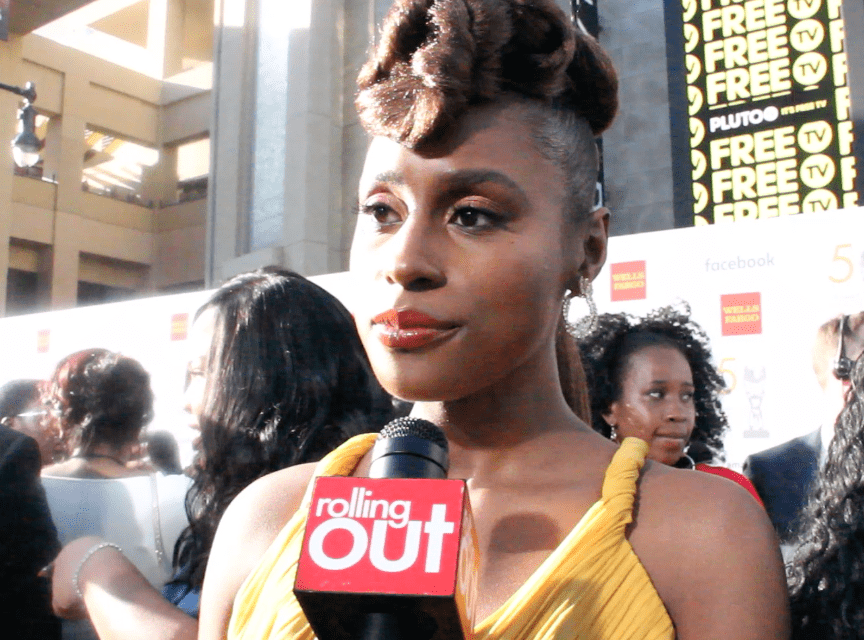 Issa Rae shows the complexities of being young, Black and single with her hit show, “Insecure.” The HBO show represents a new movement of Black millennials who have taken over Hollywood.

Along with Rae, creatives such as Donald Glover, Lena Waithe and Ryan Coogler, have proven that Black stories can have a high impact on a mainstream level.

Since debuting in 2017, “Insecure” has been nominated by the Golden Globes and Emmy Awards.

During the 2019 NAACP Image Awards, Rae revealed why it was important to be honored.

“I’m excited. You know the NAACP Awards have recognized our show every year since the show began,” Rae said. “It’s great that the awards recognize us because sometimes mainstream media fails to take notice. In terms of nominations, Jay Ellis [who stars as Lawrence] won last year.”

Rae also shared how it feels to be a part of a new movement of Black creatives in Hollywood.

“I love that we are in a time when we are able to celebrate ourselves.”