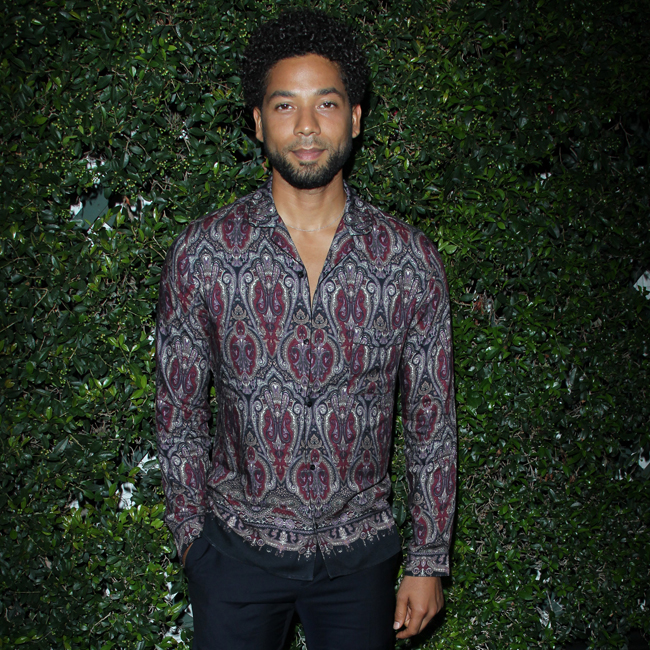 Jussie Smollett took a moment to fire back at the city of Chicago after he was hit with a six-figure bill.

After prosecutors office dropped all charges against Smollett, the city of Chicago demanded that he pay $130,000 for the overtime pay to police officers who investigated his case.

If he did not pay, city officials threatened to prosecute him for making a false statement under the Municipal Code of Chicago. His deadline to pay was April 4, 2019, and Smollett did not pay a dime. Instead, he blasted the city of Chicago through his attorney, Mark Geragos.

In a statement, Geragos said, “We are not responsible for the costs, and it is  unconstitutional to get a second bite at the apple once charges against a criminal defendant have been dismissed.”

His team also has threatened to depose Mayor Rahm Emanuel, Chicago police Superintendent Eddie Johnson, and other city officials who are involved.