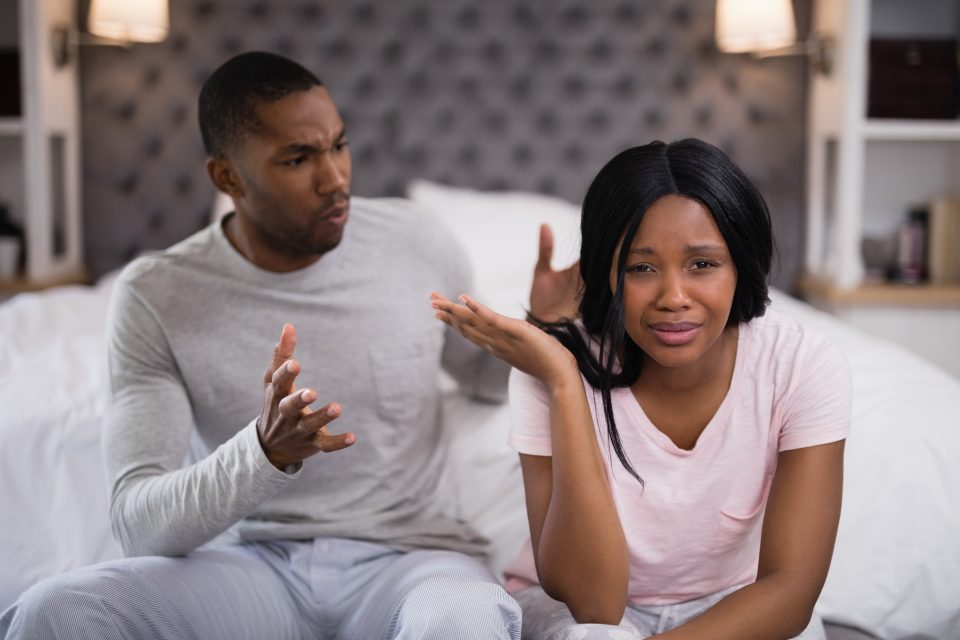 How do you know if a relationship is worth staying in?

Terry: There is no specific response to this question because the response will vary based on an individual’s relationship goals. When considering a breakup, I think it’s important to do some introspective reflecting to try and pinpoint the actual source of the conflicts [and] issues that are making you consider leaving. Most relationship problems that are usually deal breakers fall into two categories. There is either a clash between the two individuals in regards to personality, behavior, or relationship expectations, or there is a specific circumstance that is the primary source of the discord.

In situations where there is a major personality or character issue that’s causing the turmoil, it may be better to move on. Because that is indicative that ya’ll are not really compatible to date long term. If it is a circumstance that’s causing the problem, that’s a situation that has the potential to be resolved through compromise or effective communication.

Because discussions about why the particular behavior is creating a problem can lead to a couple working together to come up with a compromise that works for both people and can prevent you from contemplating breaking up moving forward. Obviously, breakups or divorces can be extremely complex, so there is no short answer I can give that will completely answer the question. But putting your emotions to the side and having some serious talks with yourself, can allow you to think through the situation and make a logical decision going forward. I’d strongly recommend you go to my website and download my Dating & Capability guide. There’s an evaluation worksheet that I included that can help you grade the person you’re dating to see their attributes on paper. That can take the emotion out of the decision for you.

Christal: My mother always told me that as long as you have someone who is willing to work on the relationship with you, you have enough reason to stay in a relationship. Before I expound on that, let me say that if you are being mentally or physically abused then this advice does not apply. If anyone, male or female, is in a physically or mentally abusive relationship, they need to remove themselves immediately. I also believe that drug and alcohol abuse are valid reasons for immediately throwing in the towel on a relationship. Outside of that, I believe each couple has their own dynamic and what may be considered “unforgivable” in one relationship may not carry near as much weight in another.

Anything worth having is worth fighting for and I believe, as my mother said, “If you have a partner that is willing to put in the work alongside of you to make the relationship work, then you have the ingredients to get back to happy.”

If you’d like to see your question featured in “Relation-tips,” email [email protected]