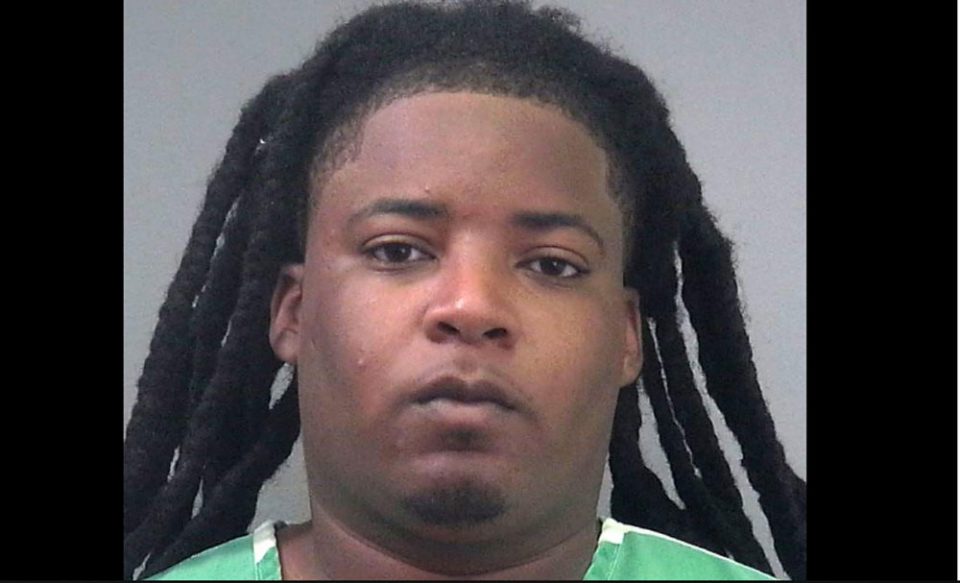 A man described as a “Good Samaritan” is dead and another man is accused of his murder at a Waffle House in Gainesville, Florida. It all happened when a man identified as Craig Brewer, 41, was in a generous mood and showing love to strangers. According to witnesses he was paying the food tabs of customers and giving out $20 bills. However, one customer identified as Ezekiel Luke Hicks, 25, had a problem with Brewer’s good deeds.

According to the Gainesville Sun, Brewer was going from table to table talking to customers and was in a jovial mood. To the growing surprise of many at the Waffle House this past Sunday, April 7, 2019, they found their food was free that night and walked away with cash. However, Ezekiel Hicks was angry because Brewer did not pay for his girlfriend’s meal. Because the crowd was becoming unruly and the Waffle House was reaching capacity, employees called 911 after some patrons were refusing to leave.

While police were in route, Hicks got into a verbal argument with Brewer because he did not pay for his girlfriend’s food. At some point, Hicks left the restaurant and retrieved a handgun from his vehicle. He then confronted Brewer again and the pair soon began to throw punches.

During the fight, Hicks pulled out the gun and shot Brewer in the head. Shortly after Hicks shot Brewer police pulled up and a simple crowd dispersal became a murder scene. The murder weapon was recovered inside the Waffle House and Hicks was taken into custody.  According to the Alachua County Jail records, Hicks is charged with first-degree premeditated murder and carrying an unlicensed firearm. He is being held without bail.

Alachua County Sheriff’s Lt. Brett Rhodenizer stated to MSN, “The evidence in the case is fairly straightforward. We’re working with the state attorney. It’s pretty obvious. We have on video what happened. There was at least one gunshot to the head but the medical examiner will offer authoritative information on that. What we’re trying to find out in the days ahead is if this was truly a verbal argument that turned into a murder case or if there is something missing there.”

At this time the Waffle House Corporate Office located in Norcross, Georgia has not issued a statement about the incident.