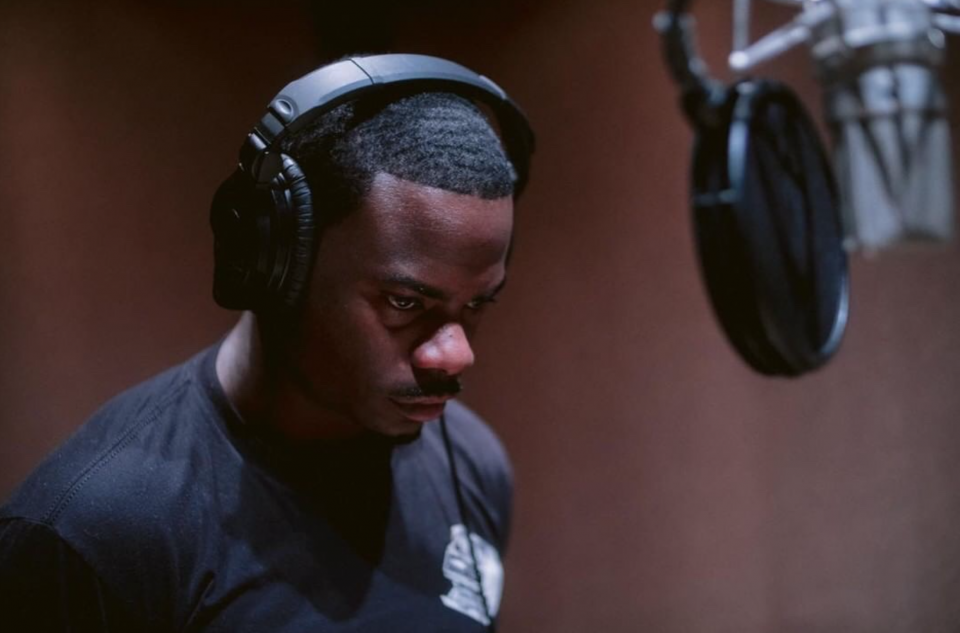 Rap artist Rashad Campbell — better known by his professional name TGI Fly — has flipped the script for all his listeners with the premiere of his latest project, Love Day. The Jamaica, New York, native recently spoke with rolling out about his music career, the inspiration behind some of his songs and his new EP during an exclusive interview.

When did you know that you were meant for this?

I’d say probably like when I came home. I went to L.A. and I got locked up, and I did 13 months in L.A. County [jail]. And when I came home, s— was just different for me, like, lyrically. I did a lot of reading on my craft when I was locked up so I got the technical stuff down pat. Once I was able to mix what I already do with what I learned, we kind of got the ball rolling.

What made you only put three songs on your new EP Love Day?

My mentor [was] on my back about me focusing on, like, big projects. … He was on some s— like, “That’s the problem with y’all New York artists. Y’all just focus on projects, projects, projects. You should do something different, try doing singles, smaller sample sizes of work.” And the people that I had been working with on my music wanted me to do a project, so I just came to a little compromise, like, I’ll do a project, but I’ll just keep it real small.

What’s the message behind your song “Camera Roll”?

It started with my man Geez. He was telling me this idea he had for a song that he wanted me to try, but we never really got into it. All he told me was the title. … He was, like, “Yeah, camera roll.” So, I was in the studio with V-Notes — she produced the whole tape — and I just started rapping about a camera roll and all that stuff that goes into it and what females have in their camera rolls like food, nudes, screenshots, DMs, you know. Stuff like that.

What is the meaning behind your #WorkOnWednesdays?

Originally, it started around the time Instagram gave us one minute to record videos, and I noticed like a lot of people were just rapping into their phones, and I wanted to take it a step further. I thought why not just do a whole music video but just for one minute? And a lot of people really didn’t understand. Everyone was hitting me up, like, “Yo, where is the rest of the song? We need the rest of the song,” and I’m like, “Yo, it’s only a verse.” So, I started to build off that. I had people that were helping me just be consistent and be able to drop it every Wednesday, and that s— took off. It did more than what I expected it to do.