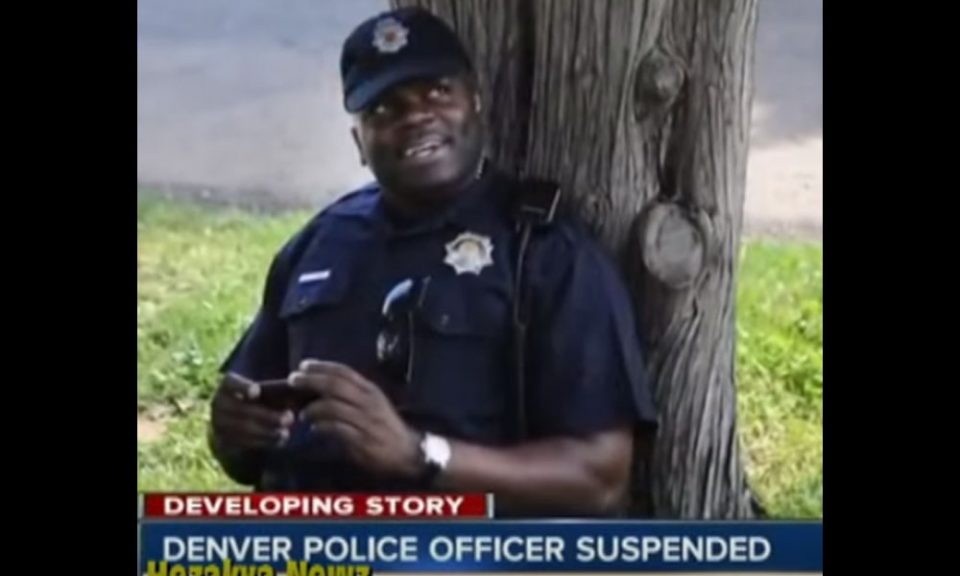 Apparently, in Denver, Colorado the police use of the National Crime Information Center(NCIC) database for personal reasons, is a common practice. The latest incident concerns Officer Shederick Dobbin, who has been caught for a second time using the database to look up strippers he was interested in dating. One of those women turned up dead a few months later.

The Denver Police Department has announced that Dobbin will face a 10-day suspension from his duties after he confessed to leaving work early to go to a strip club. He also admitted to looking up the name of the dead stripper in November 2018.

Dobbin told investigators that he first used the NCIC database to search her name, along with two other strippers in July 2018. According to the Denver Post, a discipline letter at that time stated Dobbin wanted to determine if the stripper was “someone I can be around” and was searching to see if she or her friends had criminal warrants.

Police have stated that at this time Dobbin is not a suspect in the woman’s death. John Romero, Public Information Officer for the Lakewood Police Department declined to release the name of the woman and stated to media, “Hopefully in about a week or so we might have a little more information. Right now it’s just a death investigation.”

However, this is the second time that Dobbin was caught misusing the NCIC database. The Denver Post reported that Dobbin was also disciplined in November 2018 for his other misuse that derailed a criminal investigation. At that time Dobbin confessed that he gave confidential information to a  stripper who he knew from his club security job. The woman’s boyfriend was a suspect in a June 2018 attack on a city worker. Dobbin’s confirmed with the suspect’s girlfriend that the police were looking for her boyfriend’s car and had a physical description of the suspect, including the clothes he was wearing. That information allowed the suspect to deny his involvement and to state he was wearing something different at the time according to a discipline letter.

Dobbin’s actions resulted in a 4-day suspension and a forfeiture of two vacation days. He also underwent a course on the proper use of the NCIC database. The department has seen multiple officers involved in the misuse of the database.

In 2016, the Office of Independent Monitor, a civilian oversight committee, discovered that Denver police had used the database multiple times for personal issues over the past 10 years. Dobbin will begin serving his latest suspension on April 21, 2019.