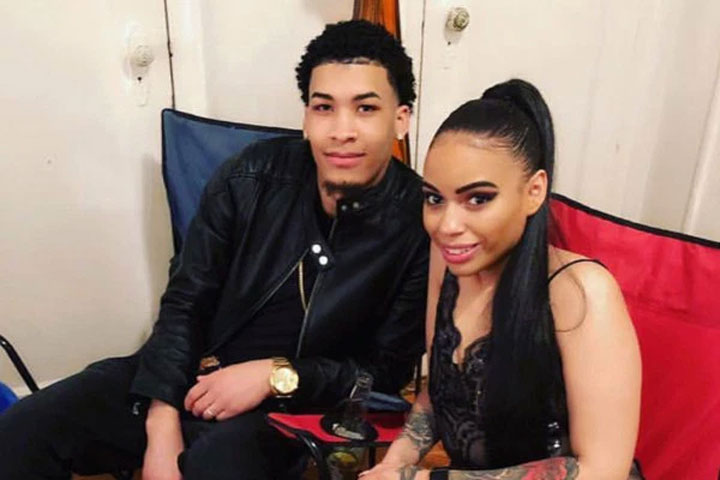 A New York man prone to fits of jealousy and rage is in jail after confessing to the murder of his girlfriend. Angel Felix Rodriguez, 23, is now facing charges of murder and manslaughter in the death of his girlfriend Indira Ramirez-Rivera, 21.

According to the NY Daily News, neighbors have stated that the couple often had a troubled relationship with loud and frequent arguments. Rodriguez was upset with the way Ramirez-Rivera dressed on frequent occasions. According to friends of the victim, she was tired of the abuse and planned to move out once again from the apartment. Rodriguez was upset that she had stayed out overnight and she paid a horrible price and he killed her sometime on Monday, April 8, 2019.

On Wednesday night, April 10, 2019, Rodriguez, went to the 46th Precinct of the NYPD in the Bronx and told cops he had killed Ramirez-Rivera. His girlfriend had just returned back from the Dominican Republic after undergoing plastic surgery. He gave his apartment keys to police and when first responders arrived at the scene one witness heard an EMT say “It looked like the devil was in there.”

Police discovered Ramirez-Rivera’s body face up, on the bed with strangulation marks around her neck so severe, she was pronounced dead at the scene. Upon further examination of her body, she was found to have cuts to her vaginal area and evidence of blunt force trauma. Police have stated she was on the bed for at least two days.

On Thursday, April 11, 2019, Rodriguez was arraigned on charges and the shocking brutality of the crime was not lost on prosecutors. Assistant District Attorney Kathryn Falasca said during the hearing, “He wanted her to suffer. He left her on the bed that they shared to die.”

A complete autopsy will be performed to determine the full extent of her injuries and determine a cause of death. The investigation is still ongoing and Rodriguez could face other charges if it is determined that Ramirez-Rivera was sexually assaulted before or after her death.