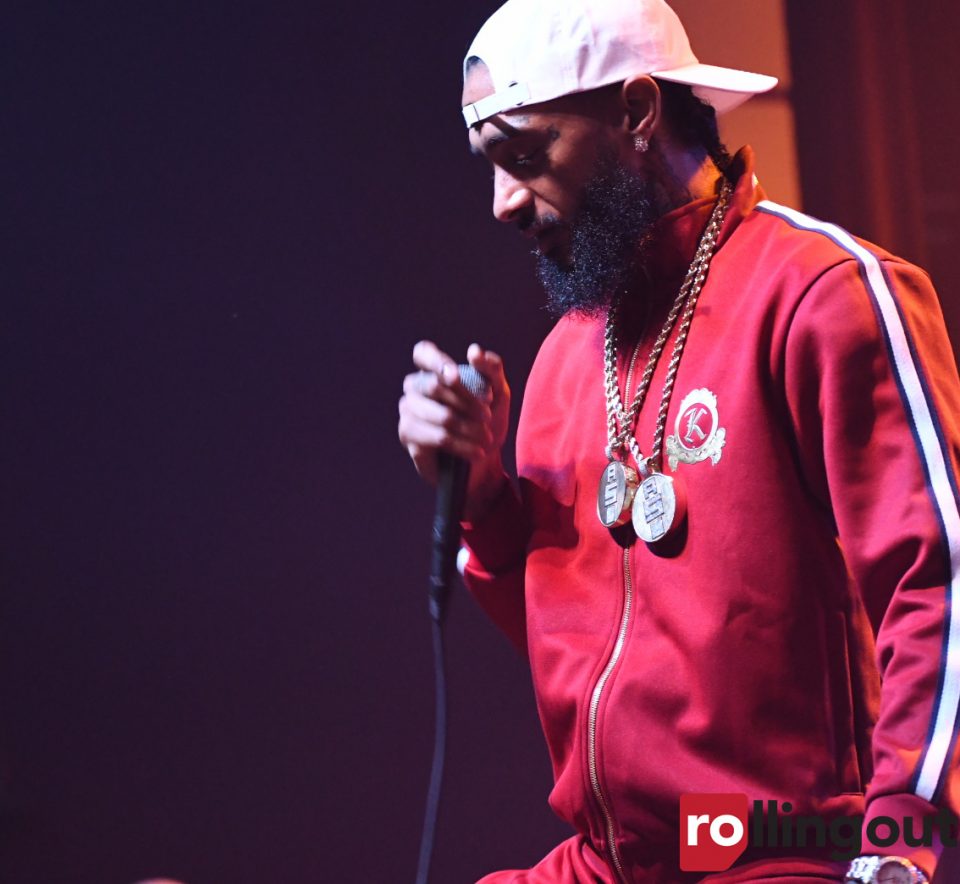 Nipsey Hussle often shared keen insight on entrepreneurship, self-awareness and societal issues through his music. An avid reader, many of the views Nipsey presented in his raps came from books that helped him to see the world differently.

Here are seven books that guided the philosophy of Nipsey Hussle.

The Spook Who Sat By The Door

Written by Sam Greenlee in 1968, the fictional story follows Dan Freeman, the first Black CIA officer and former gang member in Chicago, as he learns the tactics of the CIA. Freeman later uses the skills that he learned at the CIA and goes to war against the American government. Mentioned on the song “Blue Laces 2,” Nipsey had plans of naming his last album after the book.

Message To The Blackman In America

Written by Elijah Muhammad in 1965, the book provides insight on how Black men can take steps toward self-improvement. T.I. revealed during an Instagram live chat on April 3, 2019, that Nipsey Hussle gave him the book.

Written by Jonah Berger, Contagious provides marketing tips on how to make products more attractive to buyers. After reading the book, Nipsey came up with the idea to sell his Crenshaw mixtape for $100 apiece. Inspired by Nipsey’s business acumen, Jay-Z bought 100 copies.

Three Magic Words: The Key to Power, Peace and Plenty

Written by Uell Stanley Andersen, the book provides tools on how to tap into the power within. During a 2010 interview with Complex, Nipsey discussed the book and said, “It’s about the power of the mind. It’s about the projection of your thoughts into reality.”

The 22 Immutable Laws of Marketing

Written by Al Ries and Jack Trout, the book takes a look at rules within marketing that are essential to growth. Nipsey told Forbes that he was given the book by a friend and used some of the rules for his own journey in the music business.

Written by David R. Hawkins, the book delves into the impact of how and why choices are made. In a 2019 interview with Clash, Nipsey discussed the book and said, “There’s a chapter called the ‘Levels of Human Consciousness’ and what the whole premise is [is] that basically the power of frequency of your action is informed by the intention, and there’s a chart of all these different intentions that you can have.'”

Blood In My Eye

Written by George L. Jackson months before he was killed in 1971 while doing time at San Quentin State Prison, the book tells the life story of Jackson, who served 11 years in prison for allegedly stealing $70 from a gas station. Jackson would become an activist while in prison. Nipsey mentioned that he was inspired by the book during a 2010 interview with Complex.