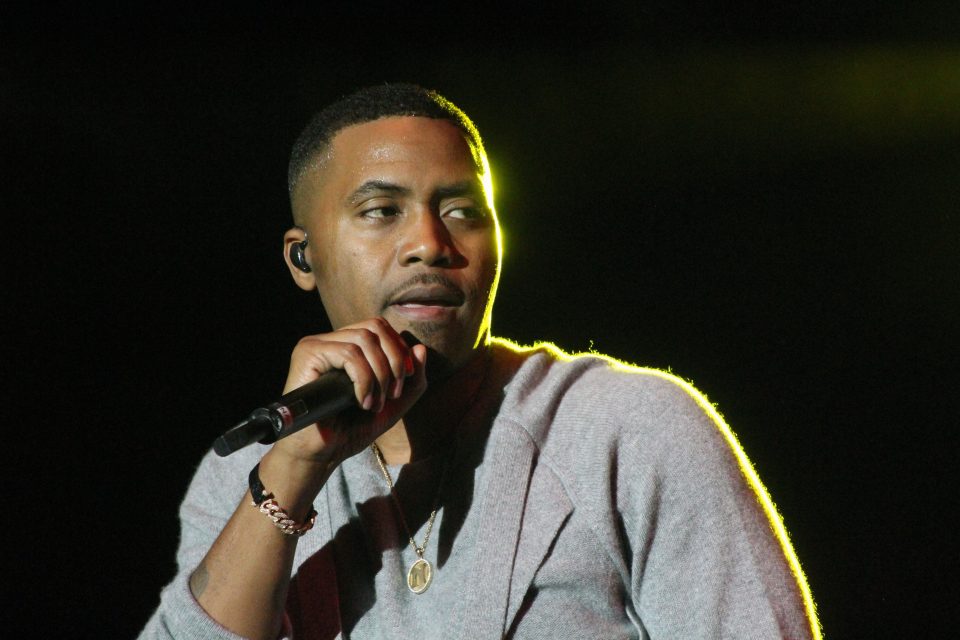 Rap legend Nas wants his ex-wife Kelis to be found guilty on 20 counts of contempt of court after allegedly violating child visitation rights multiple times — and moving their child to another country in violation of the courts.

Kelis, 39, pleaded not guilty to the multiple contempt charges. The case will now head to trial, which is scheduled for June 20.

According to documents obtained by The Blast, if Kelis is found guilty of contempt, the “Milkshake” singer could be fined or even given jail time.

This impending trial stems from the fact that Nas filed court documents in January in their vicious and years-long custody battle with their son, Knight, who is 9 years old. He says Kelis willfully violated their custody agreement a total of 17 times since January 2018.

Nas, 45, points to the fact that Kelis has refused to pay the $8K in fines that she has been sanctioned by the courts and ordered to pay.

Another point of major contention is the child’s living location. Nas accuses Kelis of moving their son to Columbia and refusing to return the son so Nas can see him on a regular basis. According to The Blast, Nas says Kelis intends to stay there and tend to the land with her current husband, Mike Mora, whom she claims is Columbian. Mora is reportedly a real estate mogul and photographer, according to monstersandcritics.com.

“In or around December of 2018, Petitioner (Kelis) moved to Cartagena, Colombia and took the minor child without my consent,” The Blast said Nas wrote in the court documents.

In his affidavit for the contempt charges that The Blast got ahold of, Nas claims he had an agreement with Kelis: she could keep Knight for Christmas and he would have the child for New Year’s Eve. When that did not happen, Nas sought recourse through the court.

“On Christmas, Petitioner informed me by text message that although her ‘plan’ had been to bring the minor child back to me in Los Angeles for New Year’s, the plan had changed,” Nas reportedly wrote, according to the publication. “She then stated that the new plan was to come back on Jan. 4, 2019.”

Kelis didn’t return to the U.S. on Jan. 4, Nas stated, but instead made him wait until January 14.