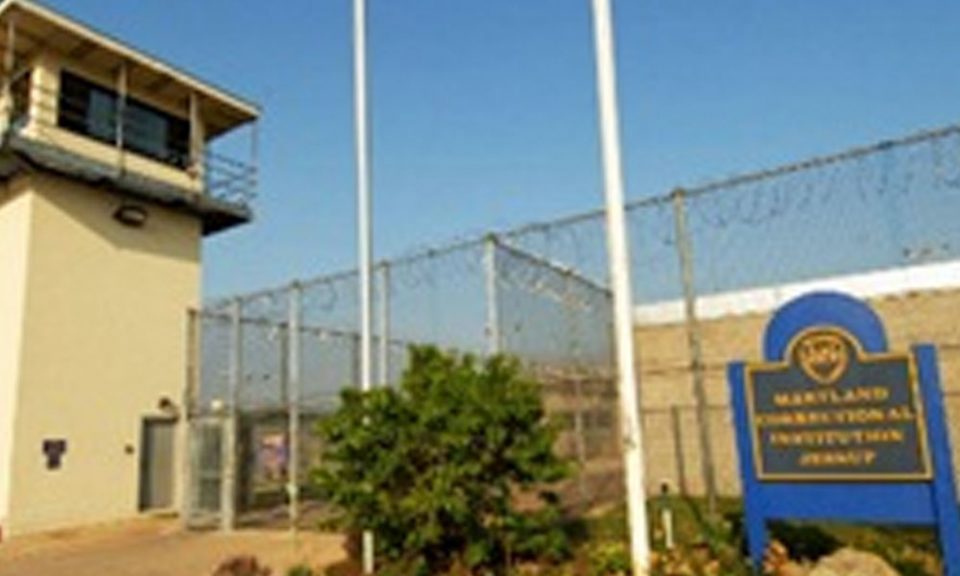 As a result of a wiretap and prison informant, a 2-year investigation was initiated that a startling system of prisoner abuse and criminal network that stretched outside the prison walls. Prisoners were able to buy drugs smuggled inside and then used guard supplied cell phones to make electronic payment for the narcotics with PayPal and Western Union.

According to charging documents, one supervisor, identified as Lt. Owen Nesmith, 50, was involved in a particularly deviant activity. Prosecutors allege that Nesmith regularly smuggled in synthetic marijuana, and cell phones to incarcerated members of the Bloods street gang. The gang would repay Nesmith by sending him male prisoners to “spend time with.” He is now accused of sexually assaulting at least three prisoners at the facility.