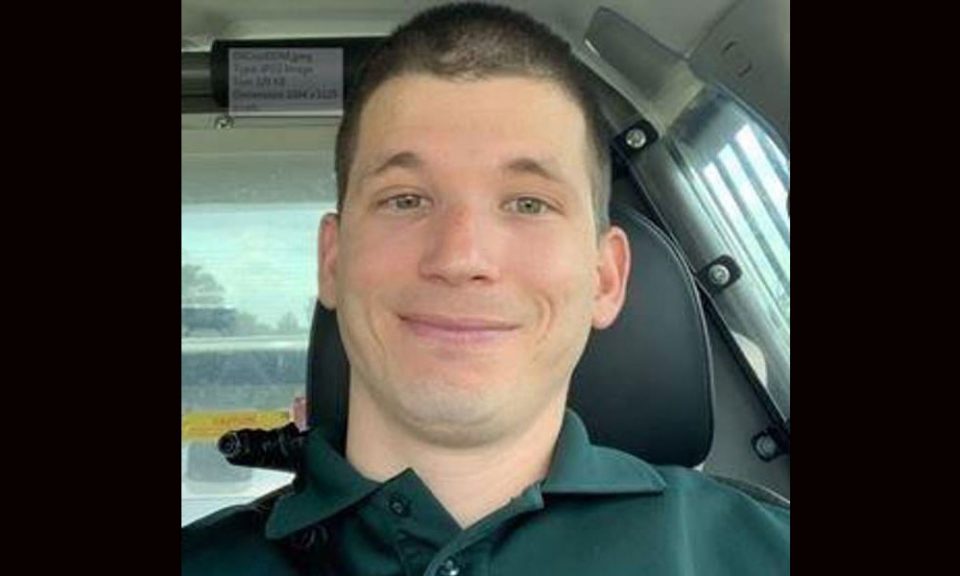 An investigation into the use of force by a deputy sheriff in  Orange County, Florida has resulted in his suspension. It has taken almost seven months to determine that Deputy Ayler Cruz broke department policy when he tased an unarmed Black man named Tevion Kenyatta Dickson, 25, on September 28, 2018.

Cruz was responding to a call of a domestic disturbance and pulled up to a home. Dickson began walking towards Cruz from several feet away when the deputy ordered him to get on the ground. A confused Dickson responded, “What am I getting on the ground for?”

Cruz then is heard to yell, “You’re gonna get tased, I’ll promise you that. Get on the [expletive] ground. Get on the ground or you’re going to get tased.”

Cruz then deployed his taser hitting Dickson, just ten seconds after exiting his patrol car. In Dickson’s arrest report, Cruz wrote that Dickson “started walking towards me in an aggressive manner, while raising [his] arms as if he wanted to fight.”

Dickson was later charged with resisting an arrest without violence. However, prosecutors dropped those charges in December 2018. On Monday, April 15, 2019, police body cam video was released and the Orange County Sheriff announced that Cruz used excessive force during the encounter and now will be suspended without pay for 81 hours and referred to the agency’s retraining unit.

Sheriff John Mina released a statement that reads in part that his office “hold[s] our deputies to the highest ethical standards whether they are on duty or off duty. We are committed to serving this community with integrity and ensuring that any alleged misconduct is thoroughly investigated and that the results of that investigation are made public.”

The police body cam video can be seen below.