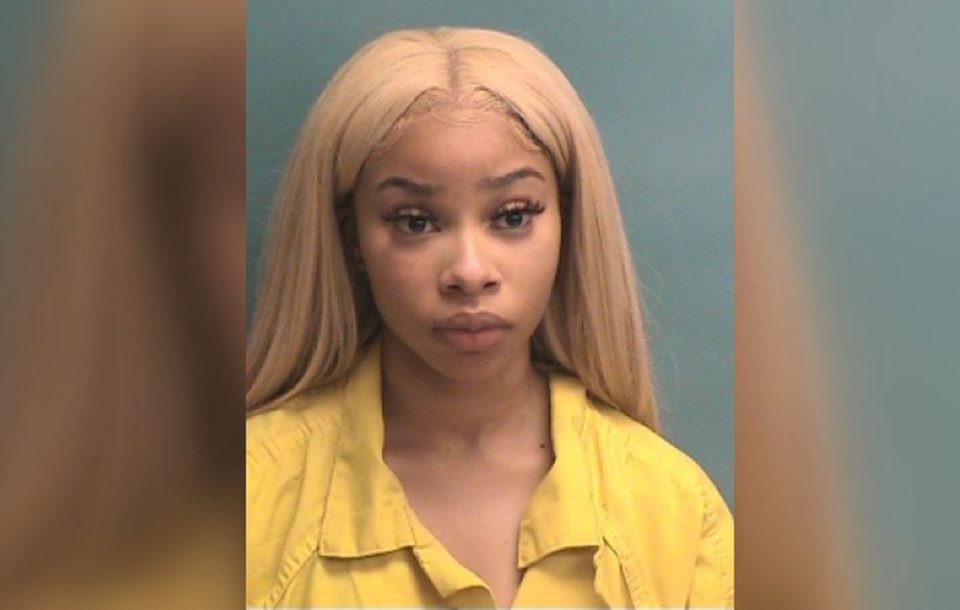 An invite to swim at a friend’s apartment complex resulted in a brutal arrest for a female Black college student in Nacogdoches, Texas. On the night of April 10, 2019, Lindsey Ogbonna was with a group of female friends when an off-duty Nacogdoches officer Josh Anders, who was working as the courtesy officer at the complex, confronted them in the parking lot. The group of young women begin to walk away from Anders and his next actions resulted in community outrage.

According to the Star-Telegram, Kim Cole, an attorney representing some of the women, Anders did not identify himself as a police officer. Instead, he used the word “security,” when he approached the group. As the women were walking away, Anders chased after them and targeted Shannon Williams first. Cole stated that Anders  “ripped the wig off her head, tore the T-shirt from her body, put her in a headlock and slammed her to the ground.”

Anders then let go of Cole and then turned his wrath to Ogbonna. Cole stated that he forced the bikini-clad Ogbonna to the ground, put his knee into her pelvic area, caused her breasts to be exposed, and put her in a wrestling hold. Both women were arrested and charged with resisting arrest and assault on an officer.

Video of the incident soon spread to social media and the community is now outraged. Students at Stephen F. Austin University, where both women attend, have held protests, demanding justice and punishment for Andres action.

In a statement, Nacogdoches police said, “Transparency is of the utmost importance to the Nacogdoches Police Department. Several concerns have been expressed by the community members affected and we are committed to continuing conversations with all involved.”

The video of the assault can be seen below: