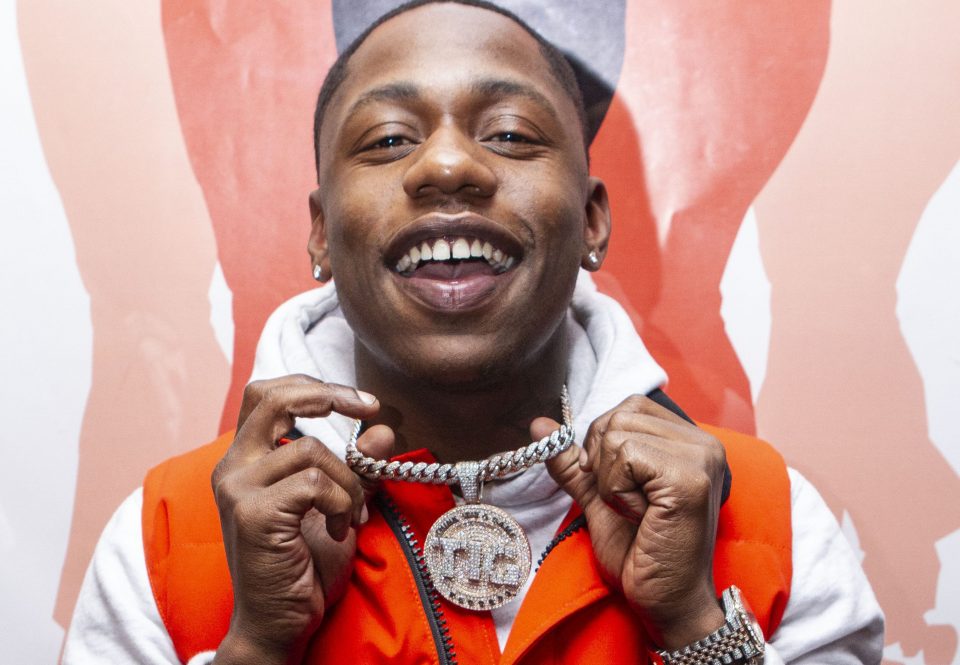 Q Money, born Qamar Williams, has reportedly been charged with murder. The rapper, who is currently signed to Think It’s A Game Records, allegedly killed another rapper during a crime that allegedly took place in the Atlanta area, according to The Atlanta Journal-Constitution.

On April 15, witnesses reportedly saw Q Money, 23, standing over the victim’s body while holding a weapon at a home in Dekalb County, Georgia, a suburb of Atlanta. The victim, who has yet to be identified, was shot in the head.

Individuals inside the home apparently took the weapon from Q Money and forced him to leave. The victim had been staying at the home for four days before the shooting occurred.

Q Money was building a name for himself with songs such as “Neat” and “Work.” Currently, “Work” has garnered over 8.5 million views on YouTube.

At press time, Q Money has yet to be arrested by authorities.