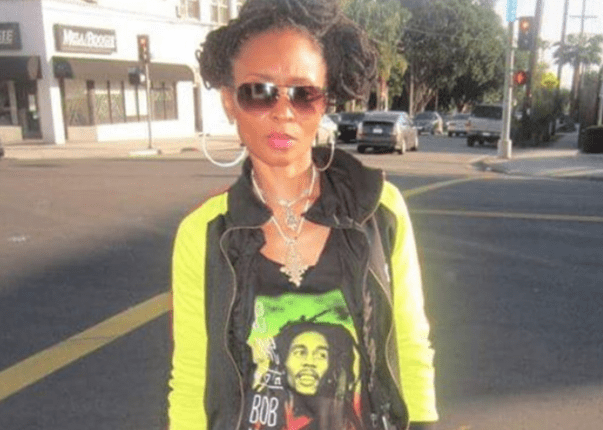 Dee Barnes made a name for herself during the late-1980s and early ’90s as a rapper and host of the hip-hop show, “Pump it Up.”

But after a vicious encounter with Dr. Dre in 1991, Barnes’ career stalled and she struggled for decades to find employment. She eventually became homeless, staying with different friends who would temporarily provide a place stay. After setting up a GoFundMe page, Barnes’ story went viral and Wendy Williams reached out for an interview.

During a segment of “The Wendy Williams Show,” Barnes shared information about her current living situation and revealed details of being abused by rapper-producer Dr. Dre.

“Basically at the height of [Ice Cube and N.W.A’s] feud — and what people don’t understand was that we were all friends, we knew each other behind the scenes,” Barnes told Williams. “[Dre] hadn’t left yet. He was still a part of the group so I interviewed the group about their popularity, about Straight Outta Compton. Cube was leaving the group so they were separated, and the segment was switched where Cube said something about the group and it was edited into the show, completely out of my hand, into their particular interview, which played on ‘Pump It Up!’“

Barnes continued to share details on how Dr. Dre allegedly beat her during the party. He allegedly grabbed Barnes’ hair, slammed her against the wall, and punched and choked the hip-hop journalist. When Barnes ran into the women’s restroom, Dr. Dre allegedly followed her inside.

“He continued to assault me in the women’s restroom,” Barnes told Williams. Williams responded by asking Barnes, “Were you sexually assaulted?”

Barnes became silent and put her head down, still visually shaken by the attack.

“I’m not comfortable talking about everything right now,” Barnes replied as tears rolled down her face.

Williams changed the subject and commended Barnes for her bravery. She also offered Barnes a book and movie deal to further tell her story.

In 2017, Dr. Dre addressed the incident in the HBO documentary, The Defiant Ones.

“Any man who puts his hands on a female is a f— idiot,” Dr Dre said. “He’s out of his f–g mind, and I was out of my mind at the time. I f—d up, I paid for it, I’m sorry for it, and I apologize for it. I have this dark cloud that follows me, and it’s going to be attached to me forever. It’s a major blemish on who I am as a man.”