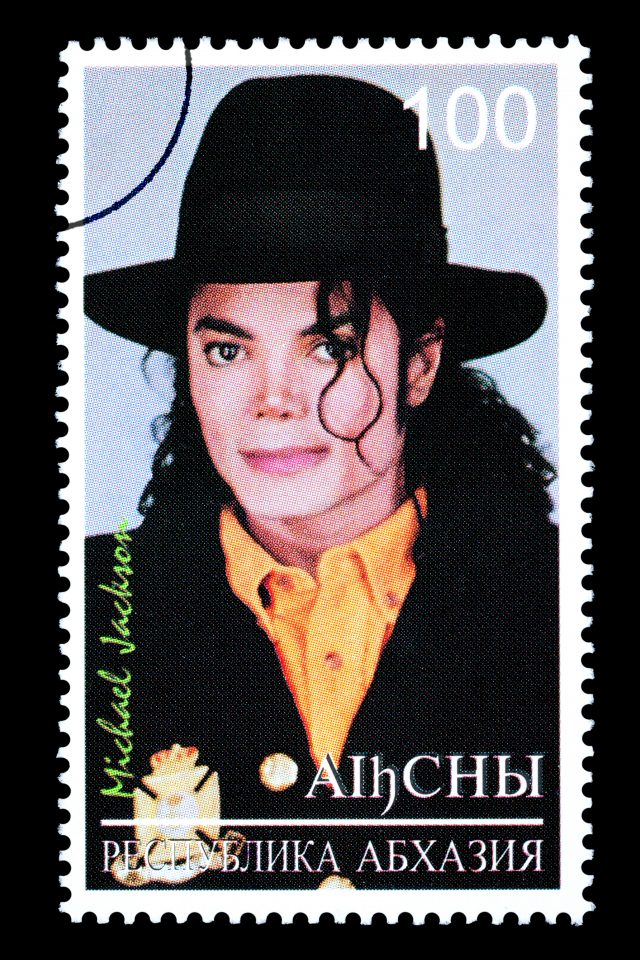 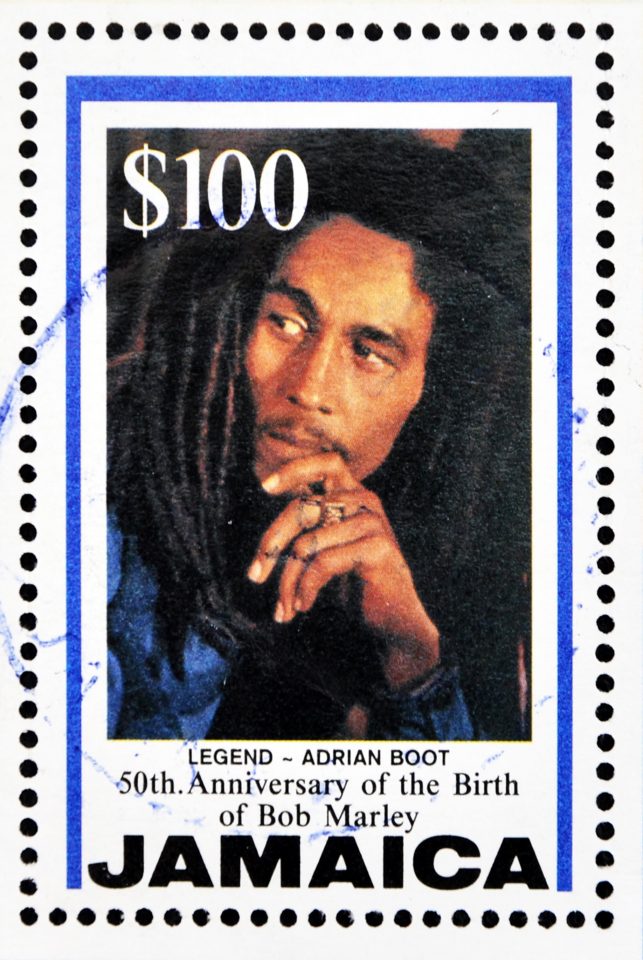 Celebrities are infamous for either failing to plan altogether or planning in a way that doesn’t consider all possible outcomes, which is almost as bad as not having an estate plan in the first place. Here’s a few tips on properly planning for your estate:

Plan for the unknown: Rapper XXXTentacion died with a will and trust, but unfortunately neither provided for children. He was not a father when he drafted his plan, so he left everything to his mother and siblings. Upon his death, his girlfriend was pregnant with his child. Likely the pretermitted heir statute in his state of residence would kick in to determine whether and how this child would benefit, but a carefully drafted estate plan would’ve considered future children.

Plan early: With celebrities like rapper Nipsey Hussle taken from us at the tender age of 33, XXXTentacion at 20, Tupac at 25, Biggie at 24, Amy Winehouse at 27, and many more, it is painstakingly clear that death can occur at any time, so the time to start planning is now.

Update your estate plan: Your estate plan is not a one and done type thing. It should be updated any time a major life event occurs — death, marriage, divorce, the birth of a new family member, or any other change in circumstances or relationships. Heath Ledger hadn’t updated his will after the birth of his child, effectively leaving her with nothing. His parents (beneficiaries) ultimately created a trust for her, but it could have gone differently.

Be specific: Don’t leave anything to the discretion of the beneficiaries. Actress Audrey Hepburn left the contents of her storage locker to be split equally between her two sons, but they couldn’t agree on who got what and a lengthy battle ensued. She could’ve avoided this altogether by specifically giving certain things to each son.

Consult a tax professional: One of the goals of estate planning is to minimize estate taxes to maximize the gifts to your beneficiaries. Actor Philip Seymour Hoffman left the bulk of his estate to his girlfriend. The only problem was they were never married, so the gift to her was taxed. The IRS ended up with $15 million out of the $35 million inheritance.

Fund the trust: Michael Jackson created a revocable living trust to protect his estate, however, he never placed any of his $500 million assets into the trust, so his entire estate had to go through the probate process and be managed by the executor and judge for years.

Plan, period: There have been plenty of celebrities who failed to commit their final wishes in writing — Aretha Franklin, Prince, Bob Marley, Amy Winehouse, Jimi Hendrix — and all this has resulted in ugly legal battles amongst everyone who was left behind to pick up the pieces.