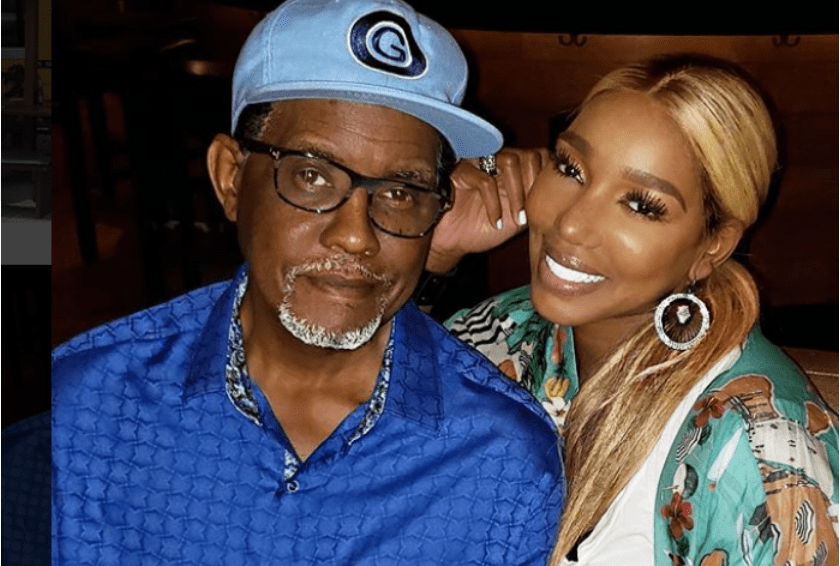 The physical altercation at NeNe Leakes’ suburban Atlanta home turned out to be much more violent than fans had originally been led to believe.

During the third and final installment of “The Real Housewives of Atlanta” season 11 reunion show, fans were shocked to learn that Leakes’ peaceful party degenerated quickly into reports of choking, scratching, a ripped T-shirt and the cameraman-producer’s cracked tooth that ultimately sent him to the hospital.

Things began to get physical between Leakes and the production crew during the taping of Leakes’ “Bye Wig” party. Earlier in the season, viewers saw footage of a cameraman poking around in Leakes’ closet without permission. Leakes’ ultimately snapped and snatched the cameraman out of there.

During the reunion show, cast members claimed Leakes did more than rip off the cameraman’s shirt and that she had her hands wrapped around his neck.

“RHOA” producer Andy Cohen eventually asked Leakes if she regretted getting physical with the cameraman.

“It didn’t bother me,” Leakes said initially. “The one thing I hated most when I watched it was all the cursing. I said we were not filming in my closet, and no one was to go in my closet. That was a rule said up front.”

Leakes tried to say she only pulled the cameraman’s shirt but didn’t hit him. However, fellow “RHOA” cast members Porsha Williams and Kandi Burruss painted a different picture, saying Leakes hit the cameraman

“Well, him, the other guy got choked up, scratched up, went to the hospital,” Williams said.

When Leakes said she was unaware that he went to the hospital, Williams said, “He absolutely did and absolutely had scratches on his back. Choked up and head drug against the wall …”

Burruss interjected, adding that “his tooth got knocked out,” as the other cast mates nodded in agreement.

Check out part of the action here:

After the entire story was explained to her, Leakes finally showed contrition and said she had no right to get physical with the cameraman.

“I heard his tooth was cracked, but nonetheless, it didn’t give me the right to touch him,” Leakes said.

Williams, who was pregnant at the time, also insists that Leakes got physical with her as she attempted to move everyone away from her closet.

Williams recounted her perspective of the events during the reunion:

“I felt a hand on my back, and my belt came off, and I went forward. So at that point, I was like, ‘OK, you know what? She means it.’ And once I walked on out the closet, that’s when I saw the man’s shirt ripped … and I saw her choking up the producer. And that’s exactly what happened.”

Leakes previously discussed the closet controversy in this video clip below.