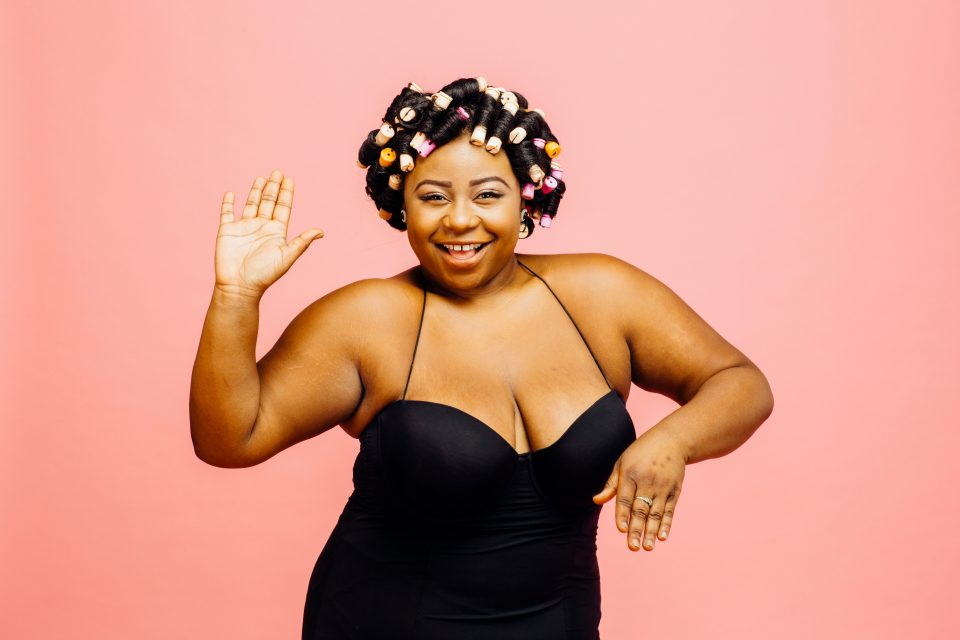 Why is it OK for women to voice their physical standards or preferences for men, specifically when it comes to height, but they take issue with men voicing their weight preferences for women?

Terry: I really don’t understand this particular double standard because I think it’s OK for anyone to state what their dating preferences are. It should be understood that we will all have things about the opposite sex that we feel are turnoffs or deal breakers for dating. Some of those things will be in regard to physical appearance and other attributes will be based on character, values, credentials, etc. The only time I take issue with someone stating their physical preference is when they simultaneously diss or demean the people that they don’t want to date. I think that’s going too far because it’s completely unnecessary.

Christal: I don’t believe there is a disconnect on this question. Men are obviously much more visual than women. Men constantly voice their opinions when it comes to women’s weight to the point that it drives a billion-dollar weight loss industry. There is no discrepancy in the fact that there is a percentage of men that prefer women who are not overweight. In the same vein, women are very vocal about height issues, but I believe that a woman will give a man who doesn’t fit her height requirements a chance faster than a man will give a woman who does not fit his weight requirements. Women are often driven by characteristics other than looks in selecting a mate.

I’d also like to point out that sometimes the things both men and women say they want in their dating profiles may not necessarily be what they end up dating. There are many men who claim not to be attracted to pleasantly plump women who end up in dating and intimacy situations with a woman who doesn’t fit the stereotype he claimed to be attracted to. Women are also known to put strict height, education and income requirements on their profiles and end up dating the complete opposite. I agree that it should never come to a place of dissing or demeaning the opposite sex, especially based on looks, superficial characteristics or both. While physical preferences are important, and no one should pursue someone who is clearly not attracted to them — I personally believe both sides would be more successful if character was just as important as physical preference.