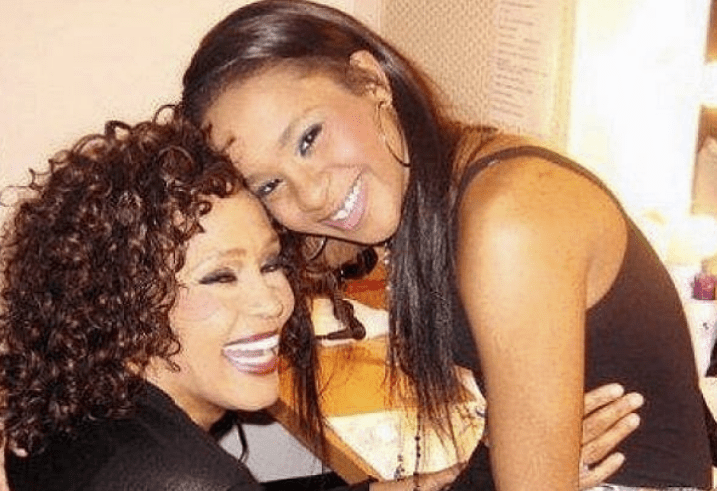 The controversial former best friend of the late legendary Whitney Houston is slated to release a book that details their close personal relationship, according to Keys and Chords and The Jasmine Brand.

Robyn Crawford, who has remained mostly silent since the iconic singer’s death — even after the documentary that detailed an alleged lesbian affair with the singer — has never addressed the extent of their friendship. That will no longer be the case with the book titled A Song for You: My Life With Whitney Houston.

Crawford befriended Houston when they were teenagers in New Jersey and remained close through the singer’s meteoric rise in the industry that started with Houston’s self-titled debut smash hit album in 1985.

According to Keys and Chords, A Song for You will be a “vital, honest, and previously untold story that provides an understanding of the complex life of Whitney Houston. Finally, the person who knew her best sets the record straight.”

A Song For You: My Life With Whitney Houston will be released in hardcover on Nov. 5, 2019.

In the interim, check out this 1991 interview where Houston discussed her sexuality.