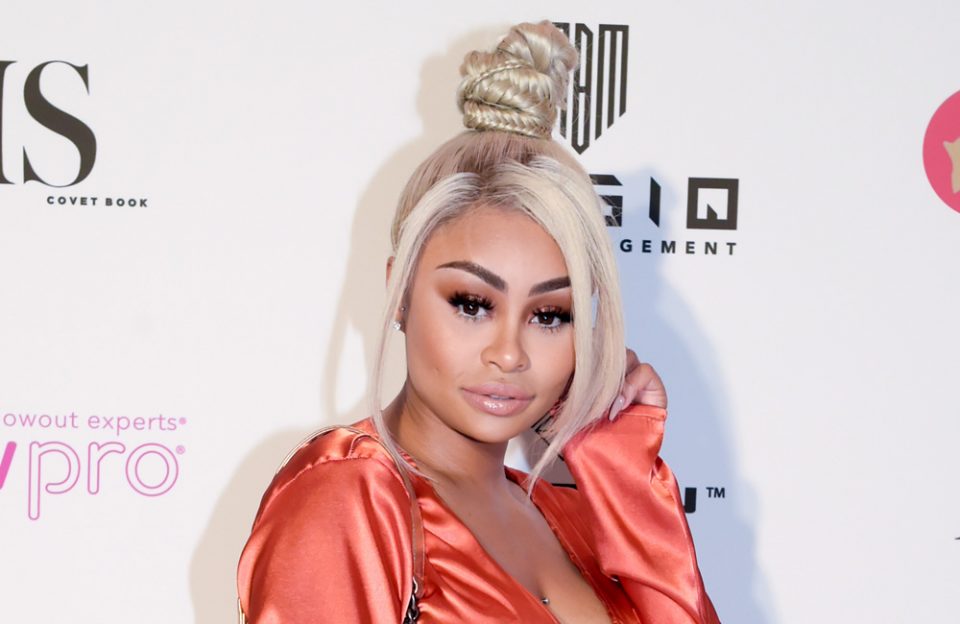 Blac Chyna admits she is “not proud” of some of her past actions as she reflects on life.

The 30-year-old model has hit the headlines several times in the past after her tumultuous relationship with Rob Kardashian, with whom she has two-year-old daughter Dream. The relationship came to an abrupt end in 2017. Chyna took it a step further when she filed legal action against the Kardashian family for canceling her reality show “Rob & Chyna.” She sued again, claiming she suffered “significant damages” after Kardashian launched a social media rampage against her, in which he shared graphic images of her and accused her of substance abuse and infidelity.

And although she insists she’s been “bullied, humiliated, manipulated, and discredited as a mom,” she also believes she’s caused some “pain” herself and is now “reflecting” on her past.

In a note posted on Instagram on Monday, April 22, 2019, she wrote: “Over the last couple of years, you guys have been given a perspective of who I am from the media and people closest to me. I’ve been Bullied, Humiliated, Manipulated, and Discredit as a mom!…….. Looking Back at A lot of my actions, I’m reflecting and realizing that confusion is a serious thing. Of course, I’m not proud of some of the pain I have caused, and I am working to be the best me. (sic)”

Chyna — who also has six-year-old son King Cairo with her ex Tyga — then went on to say her Blac Chyna persona is different from the real her, Angela White, and says she wants to show more of her true “perspective” to her fans.

She continued: “Blac Chyna doesn’t define Angela White as a person. At 30, I am overwhelmed with the blessings I have. Being A mother of two amazing children. I don’t walk on things often, but I promise to give you guys more of me. Angela White perspective.

“Thank you for years of endless love. Your support for me is a blessing! (sic)”
And the beauty captioned the post: “Growth is painful. Change is painful. But, nothing is as painful as being where you do not belong! #newbeginnings (sic)”