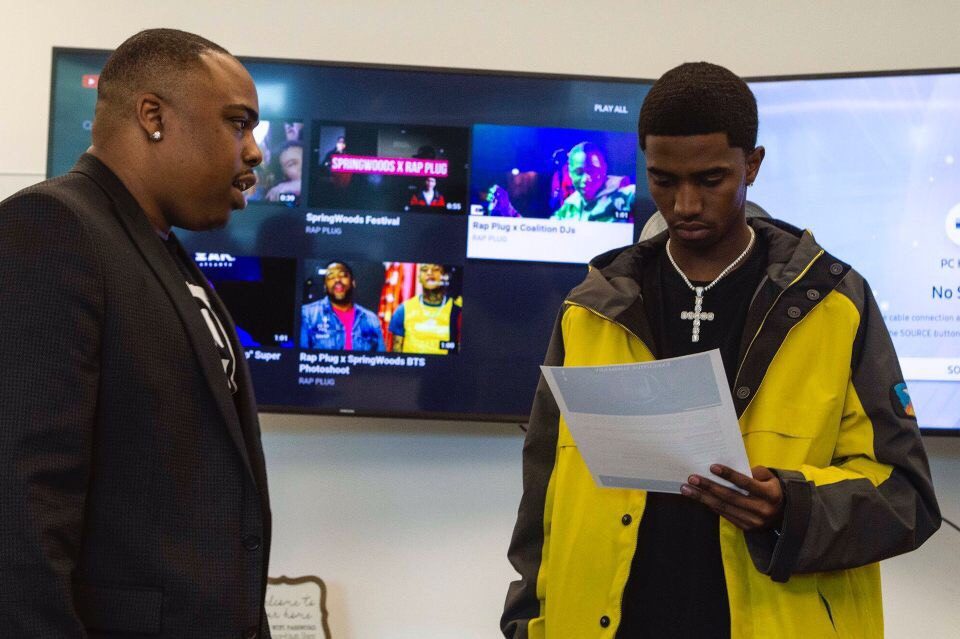 Christian Combs, aka King Combs, is the son of music and business mogul Sean “P. Diddy” Combs. He is following in his father’s footsteps by pursuing a rap career.

Christian recently made a trip to Atlanta where he had a meeting with music tech company Rap Plug Inc.

Co-founded by Branden Criss and Craig A. King and headquartered at The Battery Atlanta in conjunction with Comcast NBCUniversal’s The Farm, Rap Plug works to connect aspiring artists with industry professionals.

During their meeting, Combs spoke about how there is a clear disconnect between how fans and industry professionals connect and engage with established artists. “There’s probably a million dollars in my IG DM right now,” Combs said.

View the gallery below. 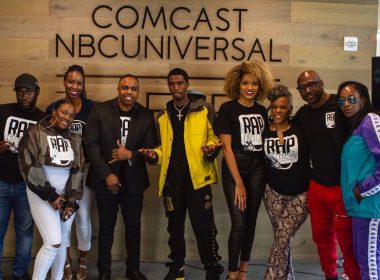 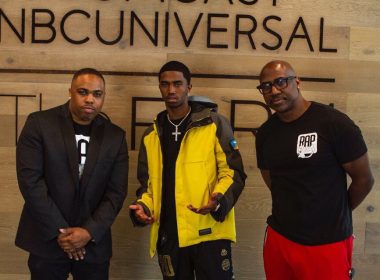 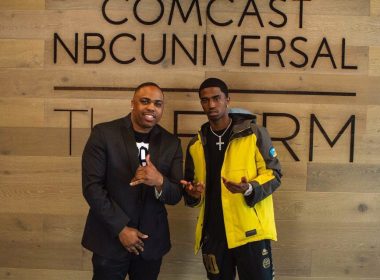