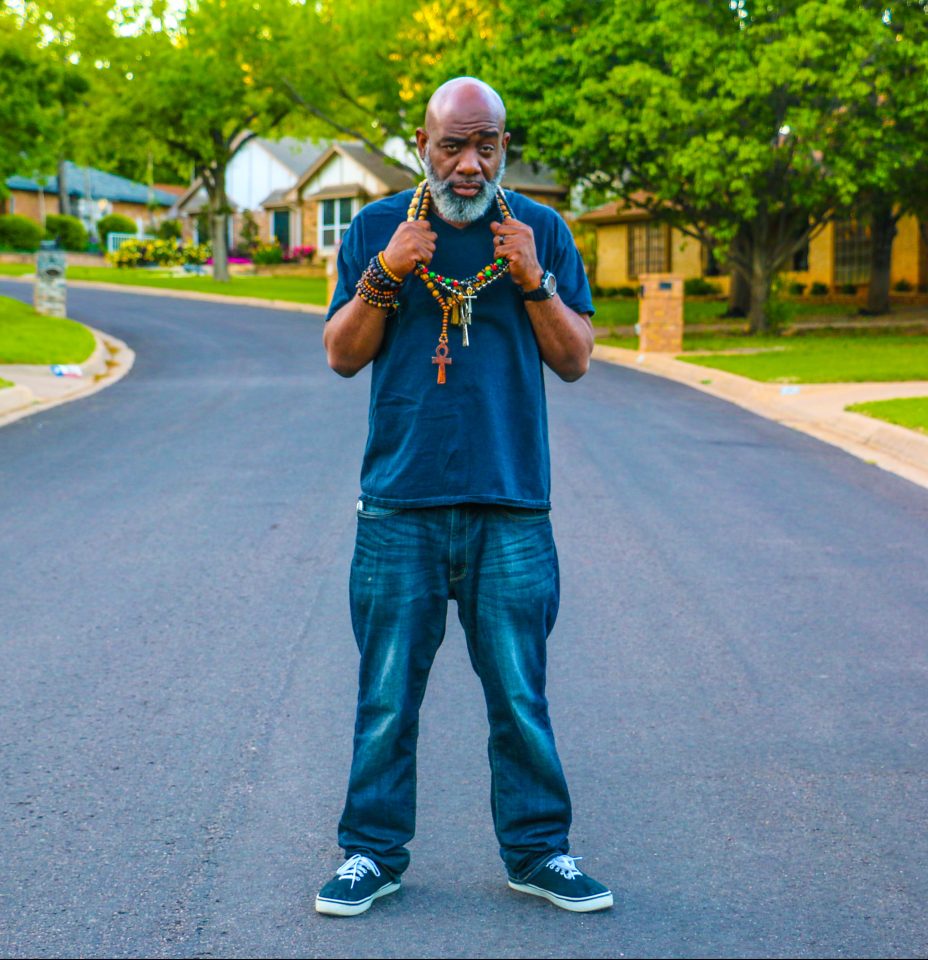 Johnnie Judah’s DJ name originated from his religious beliefs as he began to study the Hebrew Israelite culture. Born Johnnie Johnson in Fort Worth, the multitalented DJ has been behind the boards since 2006.

Johnnie launched his career with a pirated copy of Virtual DJ on a friend’s computer in 2006 as a “bedroom DJ” with nothing but a laptop with controls mapped to keys on the keyboard. He is currently mastering his craft spinning records at the Brickhouse Lounge and Makumba Nightclub & Grill in Fort Worth.

Rolling out recently caught up with Johnnie Judah to learn more about his early passions and how he uses technology in his daily business. 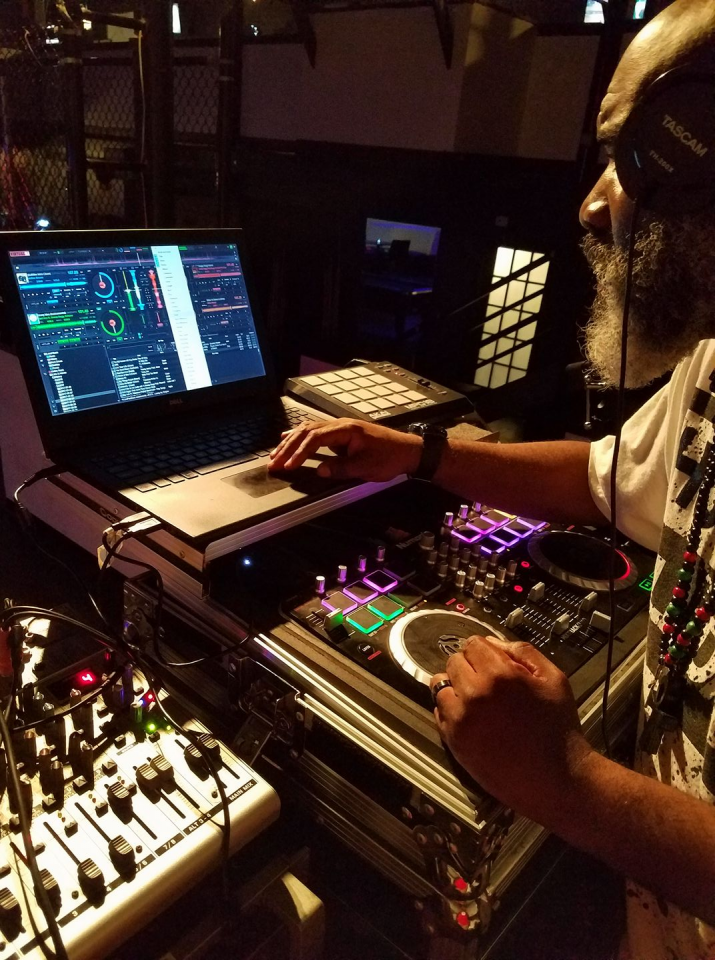 My passion has always been music. My mother was a choir director and a devout Christian so that’s emblazoned in my psyche and in recent years I have begun to subscribe to the teachings of the Hebrew Israelite community. I also have an uncle that plays bass and another [uncle] that plays tenor saxophone. I would hear them play the jazz version of R&B and funk songs, which are big influences on my blending style.

My influences as a DJ were DJ Dr. Rock and DJ Ushy, DJ battles. They used a lot of breakbeats and mixed in chant type songs that defined their style of energizing the club. Also, DJ Jazzy Jeff has always been my favorite DJ because he doesn’t talk much but he has excellent sets.

How do you utilize technology in your work as a DJ?

Technology is used a lot. It is essentially how I got into DJing professionally. My first software was and still is Virtual DJ. The compatibility of different formats is unmatched, but I manually map so many things from my devices to the software on my laptop.

I am a freelance graphic designer as well, so I use Adobe After Effects, Premiere and Photoshop to generate visuals for songs that don’t have videos as well to advertise the venue I’m spinning at, drink specials, etcetera.

What three skill sets do you feel are critical for any professional DJ?