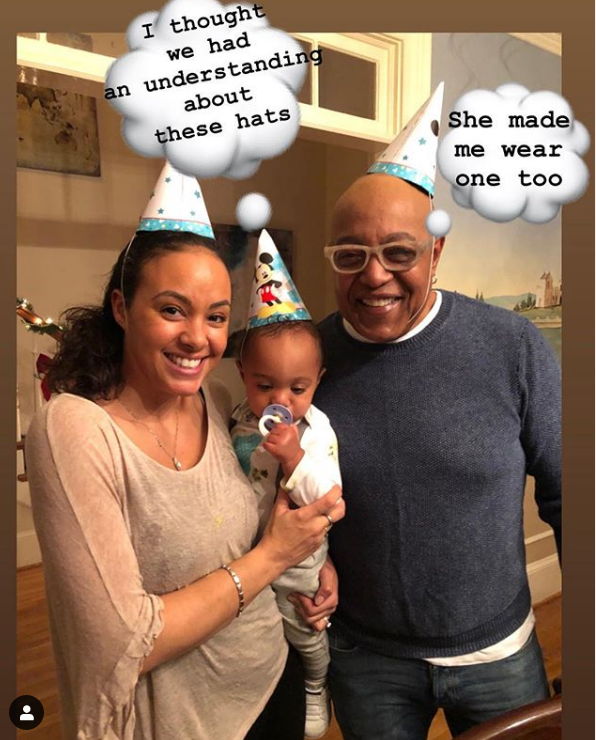 Singer Peabo Bryson, the architect of a bevy of beautiful ballads such as “Beauty and the Beast and “Show and Tell,” was rushed to the emergency room of a local hospital after suffering a medical issue, the media has reported.

Bryson has been hospitalized with a mild heart attack after experiencing symptoms in his Georgia home over the weekend, his rep told TMZ.

Bryson is said to be in stable condition and is currently responsive. The source close to the family relayed that the medical team said Bryson’s prognosis is good and he is expected to make a complete recovery.

“At this time, privacy is requested; however, the thoughts and prayers of friends and fans are welcomed and appreciated,” the rep said, according to TMZ.

Bryson is a multi-Grammy Award winner, taking home music’s top prize in 1992 for the smash hit duet “Beauty and the Beast” with Celine Dion. Bryson won again 1993 for “A Whole New World” cut he sang with Regina Belle.

There is no word as to when Bryson is expected to be released from the hospital.