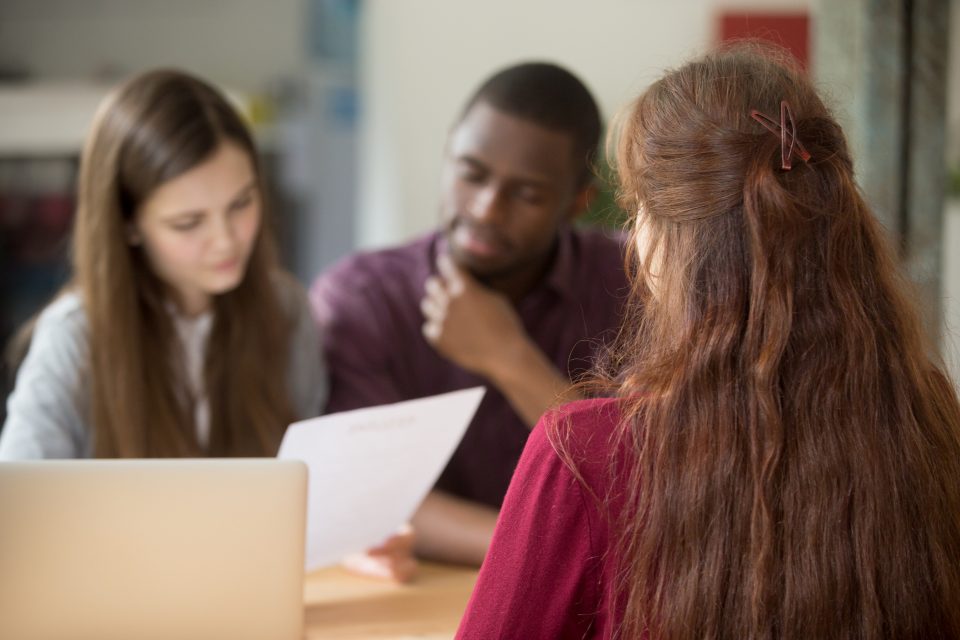 A tech company in Virginia continues to face backlash after using discriminatory wording in an ad for a job opening. Cynet Systems, a $51 million-dollar company based in Ashburn, Virginia, recently posted an ad on LinkedIn seeking an individual to fill a mid-senior-level business development position.

Twitter user Helena McCabe initially posted the job listing, and it eventually went viral. The job description noted that the company was looking for someone with eight to 10 years of experience who could build an account and is “preferably Caucasian.”

Under the 1964 Civil Rights Act, companies are prohibited from discrimination on the basis of race, color or sex.

Although the company faced an immediate backlash on Twitter, it took nearly two days to respond to the inappropriate posting.

“First we would like to say simply that we truly regret the fact that individuals formerly employed by Cynet Systems went outside of company policy and included an inappropriate requirement in a job listing. We understand why some may have been upset seeing this listing because we were too. It is a long-standing policy for our company to refuse any request to list jobs only seeking candidates of any specific ethnicity, gender, or other inappropriate restrictions, and we will turn clients down if they demand requirements of this type be included. Further, Cynet Systems itself is proud to be an immensely diverse company. Both of our owners are Indian-Americans, our workforce is over 60 percent minority, and we are certified as a diversity supplier by the National Minority Supplier Development Council.”

Seriously, what’s with this? What kind of company writes “Preferably Caucasian” on a job listing? pic.twitter.com/BRugAy9MqU

No need to advertise what all black people know already. African Americans with college degrees are twice as likely to be unemployed as other graduates. https://t.co/M0zEFqtrD9

I’m waiting for someone to argue that putting “preferably Caucasian” on a job posting isn’t racist. I can see it now: “They used ‘preferably’, not ‘strictly’. It’s still open to anyone.” 🙄

I keep imagining the HR and hiring manager (HM) discussing this:
HM: Can I say “Whites Only”?
HR: I don’t think so?
HM: Wait, we say “some college required, degree preferred” so can I say “White skin required, Caucasian preferred”?
HR: Just drop the part about white skin
HM: 👍🏻

This was a bold posting on their part. It’s makes me wonder how many companies are doing it on the sly! #ThisIsAmerica

As a US firm apologises for seeking a ‘preferably Caucasian’ candidate, we want to know what’s happening where you are in the workplace? Are policies to increase diversity working ? Let us know @SallyBundockBBC #BBCBizlive @BBCNews @BBCWorld https://t.co/QlLy1Id2fi