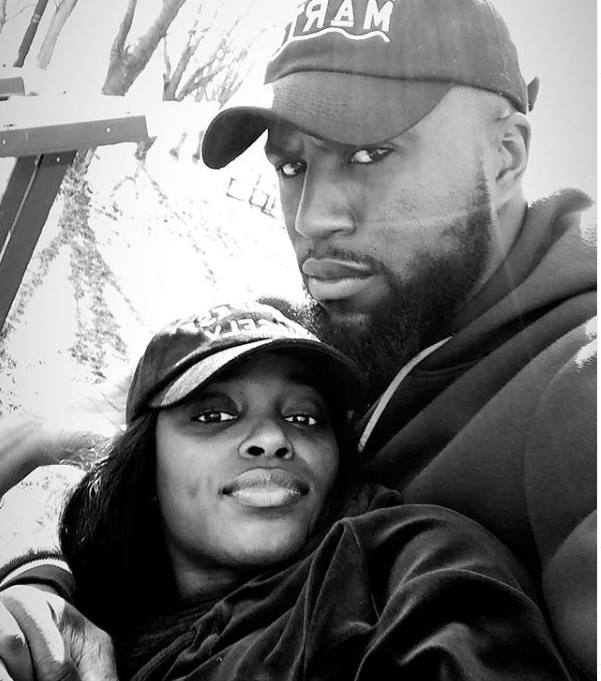 Tennis champion Sloane Stephens is already living her best life. And now it’s about to get much better for one of the world’s best tennis players.

Stephens had already accomplished some of her life goals when she turned pro. Then, as a teenager, she vanquished tennis legend Serena Williams at the 2013 Australian Open — and this was after she had hung Williams’ posters all over her bedroom wall as a child. And now her magic carpet ride of a life is even better since she got engaged to professional soccer player Jozy Altidore.

The Florida power couple is ready for forever after Altidore popped the question to the 2017 U.S Open tennis champ. 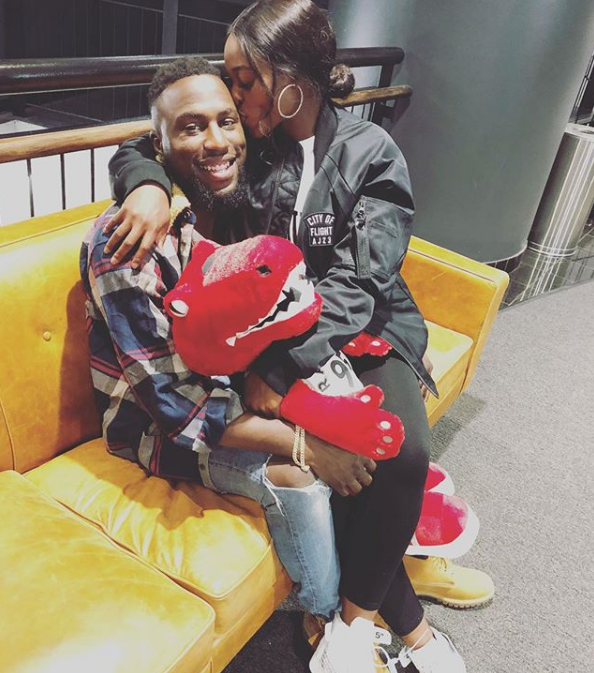 On her Instagram account, Stephens proclaimed her engagement to her 377,000 followers with the simple but powerful phrase: “Forever yes ♥️.”

Altidore, 29, a Toronto FC soccer star, and Stephens, 26, have been reportedly dating since 2016, CNN International reports, and they just announced their engagement.

The soccer star shared how he knows he found his soul mate.

“She is somebody who gets everything I am going through without having to say anything,” Altidore said, according to USA Today. “You look at each other, and you kind of know right away if one of you is annoyed. She just kind of gets the mood I’m in, as obviously she lives a very similar kind of life.

“In that regard, it works really well. There is no stress. She is a successful athlete, and I do OK, and we just enjoy our time together when we are together.” 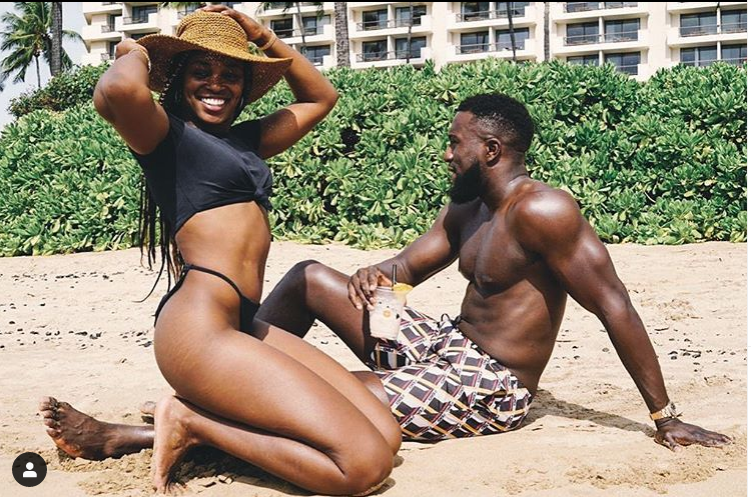 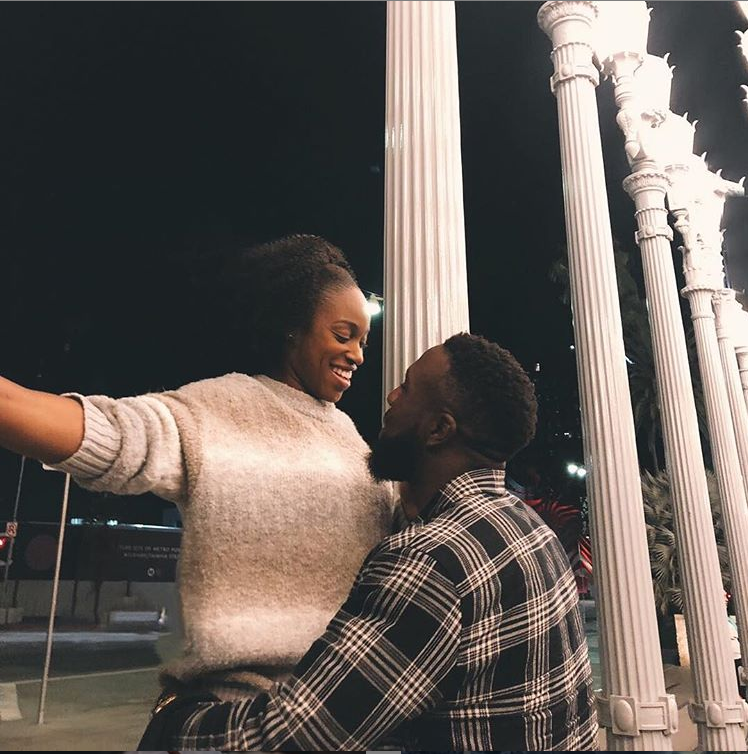