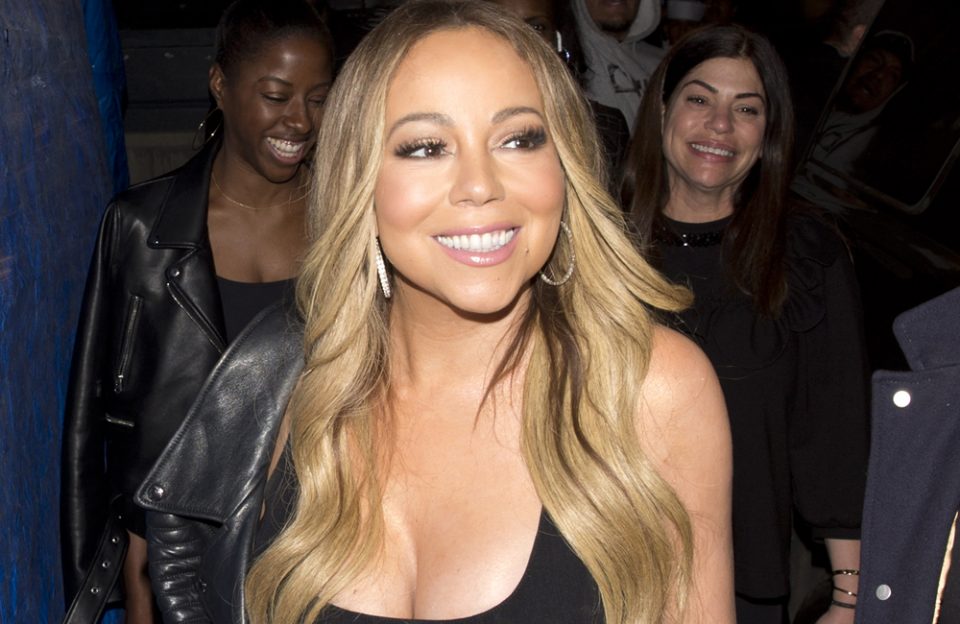 The 49-year-old star was honored with the prestigious Icon Award at the 2019 Billboard Music Awards at the MGM Grand Garden Arena in Las Vegas on Wednesday, May 1, 2019, but admitted she doesn’t “think of [herself] as an icon because she only turned to music as a way to “survive” and feel less of an outsider.

She said in an emotional speech: “Thank you so much for this gorgeous award … I’m so nervous. Thank you, Billboard, for letting me grow up on the charts with you and for this incredible honor.

“Icon? I really don’t think of myself in that way. I started making music out of a necessity to survive and to express myself and I just wanted to create something so I could feel worthy of existing, and if I’ve learned anything-anything at all in this life — it’s that truly all things are possible with God.

“Without getting into all the drama, all the ups, and downs of my career … we’ve all seen them. We all make mistakes. There’ve been a few memes.

“I guess I just always felt like an outsider. Someone who doesn’t quite belong anywhere and I still feel like that lost interracial child who had a lot of nerve to believe I could succeed at anything at all in this world, but I did believe because I had to. I dedicated my life to my music, my saving grace.”

Carey used her speech to wish her and ex-husband Nick Cannon’s twins, Moroccan and Monroe, a happy 8th birthday and also praised her fans for their “devotion and love.”

She said: “And to my fans who are unlike any other entity that I’ve ever known, they’ve lifted me out of the depths of hell and brought me back with their devotion and love.”

The “Hero” hitmaker ended her moment in the spotlight by “celebrating” those who won’t “allow themselves to be broken.”

She said: “I want to thank all the people who’ve’ been with me on this journey; through the highs and lows, through your struggles and mine. And to anybody who doesn’t allow themselves to be broken and keeps getting up and keeps holding on and keeps standing tall and keeps on believing and keeps rising. I celebrate you tonight.

“And to anyone who has ever told me that a song I wrote helped save your life I thank you because you saved mine and I’ll be eternally grateful.”

Before accepting the award from Jennifer Hudson, Carey treated the audience to a medley of her greatest hits, including “A No No,” “Always Be My Baby,” “Emotions,” “We Belong Together” and “Hero.”

The “Fantasy” singer is only the eighth star to receive the Icon Award, following in the footsteps of Neil Diamond, Stevie Wonder, Prince, Jennifer Lopez, Celine Dion, Cher and Janet Jackson.