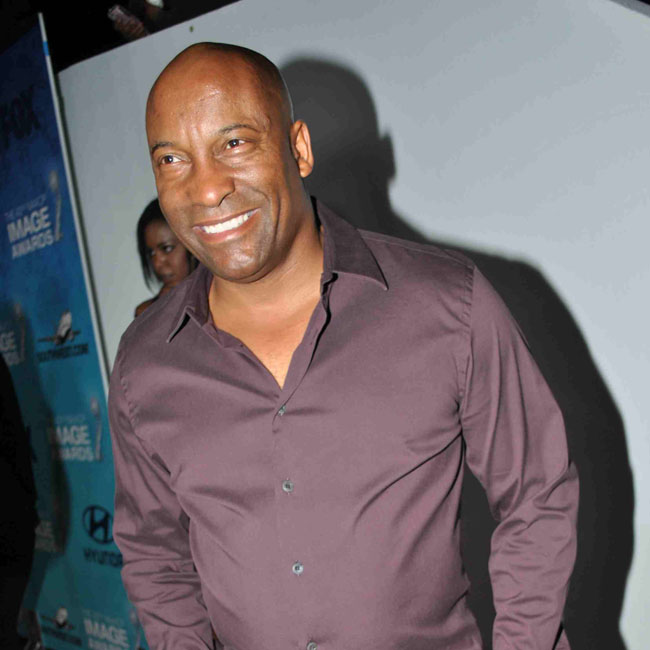 John Singleton’s will has been filed in court, and the beneficiary of his estate has been named.

The 51-year-old filmmaker — who made history as the first African American and youngest person to be nominated for the Best Director Oscar in 1992 for Boyz N the Hood — had his life support turned off earlier this week following a “major stroke” two weeks prior, and on Friday, May 3, 2019, his mother Shelia Ward filed his last will and testament.

According to the document, which was obtained by TMZ, Singleton’s eldest child Justice, 26, will be the beneficiary of his estate, which is reportedly valued at $3.8 million.

TMZ claims Singleton wrote the will back in 1993 when Justice was his only child but says his six other children could still be entitled to a part of their father’s assets because he didn’t specifically write them out of the document.

The publication also claims the $3.8 million value of his estate may not be the full figure, as he may have a trust that disposes of other assets that are not included in the will.

According to documents, Singleton’s personal property is valued at $2.5 million, while his house is worth $1.3 million, though these figures do not include anything that may be handled separately in a trust.

Singleton’s family confirmed on Monday, April 29, they had made the “agonizing decision” to take him off of life support.

They said in a statement: It is with heavy hearts we announce that our beloved son, father and friend, John Daniel Singleton, will be taken off of life support today. This was an agonizing decision, one that our family made, over a number of days, with the careful counsel of John’s doctors.

“In his private life, John is a loving and supporting father, son, brother, and friend who believed in higher education, Black culture, old-school music and the power of film. We are grateful to his fans, friends and colleagues for the outpour of love and prayers during this incredibly difficult time. We want to thank all the doctors at Cedars-Sinai for the impeccable care he received.”

Hours later, they confirmed he had passed away.

They said in a second statement: “John passed away peacefully, surrounded by his family and friends.

“We want to thank the amazing doctors at Cedars-Sinai [Medical Center] for their expert care and kindness, and we again want to thank all of John’s fans, friends and colleagues for all of the love and support they showed him during this difficult time.”