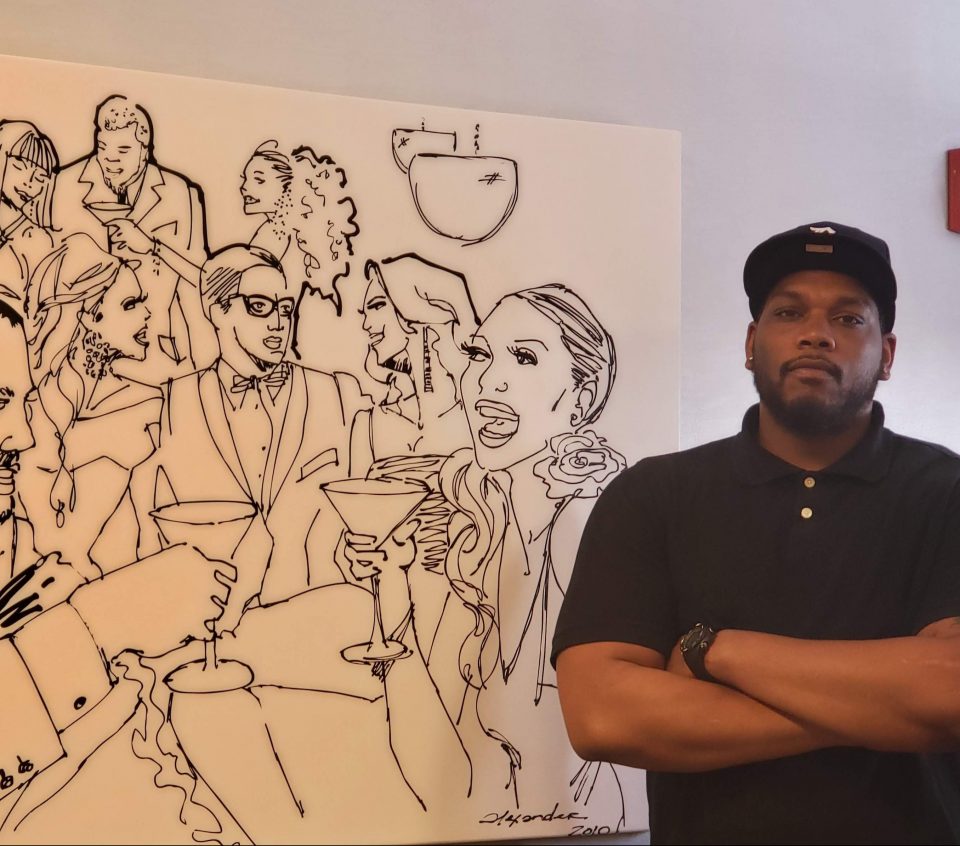 Not unlike others who grew up in the streets, Mase Harrison has seen and been through a lot. The only difference is that he’s turned his tumultuous story into a message. Read more to learn about his book, The Unsigned Rapper: A Survivor’s Story.

I thought it might’ve been more therapeutic. I talked to a lot of people at work. I work in the nightlife and clubs and a lot of people are always like, “Man, you got interesting stories. Like you [have] been through a lot.” That’s why I did it. and I try and give it as raw and as uncut as humanly possible.

Who or what motivates you and why?

The thing that motivates me right now is my daughter. The reason being, ’cause when I was growing up as you will read in the book, I used to get abused as a child. I never had love growing up. Everything that I should have been, I wasn’t because I had nobody there for me. I was selling cocaine, selling drugs, guns, all type of things. And when she was born, I was actually in jail fighting a 15-year sentence. I eventually beat my charges. She was born while I was in there. I didn’t want her to experience the same things I experienced.

What books have most impacted your life?

One of the books that I read when I was locked up, it’s called We Want Freedom by Mumia Abu-Jamal, and it’s pretty much talking about the struggles of the Black Panthers when they [were] coming up through the ranks and the things that they had to deal with as far as discrimination. They [were] going to jail because they [were] trying to make sure that the future was better. Here I am tearing down everything that they built. And then like I said, combine that with the birth of my daughter. It’s kind of like, [snaps fingers], like a light switch that went off.

What is the mission you set out to accomplish with this book?

Like I said earlier, I want to target high school kids. I am them. I could tell you, “Bro, like you’re doing this, but this is going to happen. You understand what I’m saying?” I’ve been down that road. I understand how it feels to not have food in the house, not have money in the house. I know how it feels to have to rob just to eat. But you don’t have to do that … there [are] other ways.