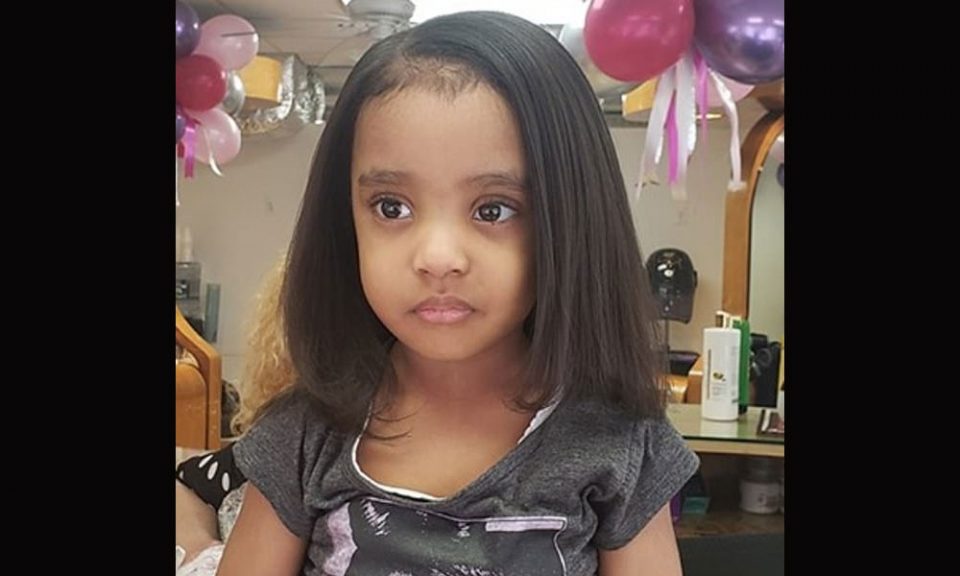 Zoey Pereira, 3, burned to death by her father (Image Source: Facebook/@ Martin Pereira) A Queens, NY man is in critical condition suffering from burns and now some family members are hoping he will die. Martin Pereira is accused of the murder of his daughter Zoey Pereira, 3, who he allowed to burn to death in his car this past Sunday, May 5,  after a custody battle with the child’s mother.

According to the New York Daily News, Pereira was in a bitter custody dispute with the child’s mother Cherone Coleman, 36. Coleman allowed Zoey to visit with her father this past weekend, and now that decision will haunt her for the rest of her life.  “I always thought he was going to hurt me, I never thought he was going to hurt my daughter,” the grieving mother said.

According to Coleman, Pereira had been increasingly vindictive over the past several weeks over custody and legal issues. On Sunday, she received a call from Pereira in which he allegedly said “Do I have your attention now, b—? I got your attention now, b—. You’re never going to see your daughter again.”

A few hours later police responded to a 911 call of a car burning on Boulevard and 155th Street. Witnesses told police that the man driving the vehicle was driving erratically before stopping the vehicle. Suddenly the car burst into flames and Pereira emerged from the vehicle fully engulfed. Onlookers yelled for him to jump into a nearby pond to douse the flames as firefighters arrived on the scene. When they found the burning car it was noted that the rear doors were chained shut, but the intensity of the heat melted the door handles and allowed the rescuers to open the car. Inside was the burning body of Zoey. Also discovered in the car were two cans of gasoline and a propane tank in the trunk.

According to police, they only found Pereira because a piece of his clothing was on fire and they followed the light to its source. They discovered Pereira stripped down to his underwear near the park’s pond. He was transported to a local hospital and treated for second and third-degree burns. On Monday, May 6,  he was charged with homicide for the death of his daughter and remains at the hospital in police custody.

Two of Zoey’s aunts angered over their niece’s death spoke to media on Monday. “He did that to her. That’s not even human, that’s an animal,” one of the aunts told the New York Post. While another aunt stated what many are feeling and added, “Hopefully he dies. I’m just being honest. I hope he dies.”