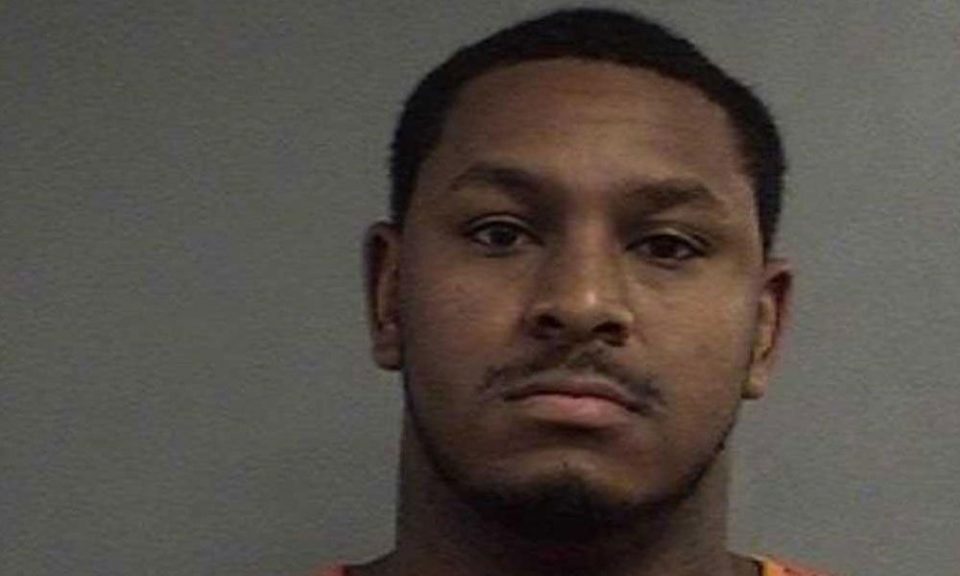 Playing a video game for some is a welcome stress reliever after a busy day. But for a father in Louisville, Kentucky, it has led to a murder charge.

Anthony Trice, 26, reportedly was watching his son on Friday, May 3, 2019, while playing a video game. Trice lost the round he was playing and threw the controller. What he did next landed him in jail on a homicide charge.

According to The Courier-Journal, after throwing the controller across the room, Trice took his rage out on his newborn son, De’Anthony Trice, and struck him with a closed fist blow to the head. A police arrest report states that he then picked up his son to prepare a bottle in the kitchen and dropped him. At that point, he called 911 and reported that his infant was in medical distress.

De’Anthony was taken to Norton Children’s Hospital where he died Sunday night, May 5. After telling police how his son was injured, Trice was charged with first-degree criminal abuse of a child. On Monday, May 6, those charges were upgraded to murder.

When he appeared in court Monday, he pleaded not guilty.

Trice is being held at Metro Corrections in Louisville on a $1 million bond. The family has set up a GoFundMe page to help with the funeral costs for De’Anthony. If you’d like to help, go to www.gofundme.com/f/1mnf5l0m9c .