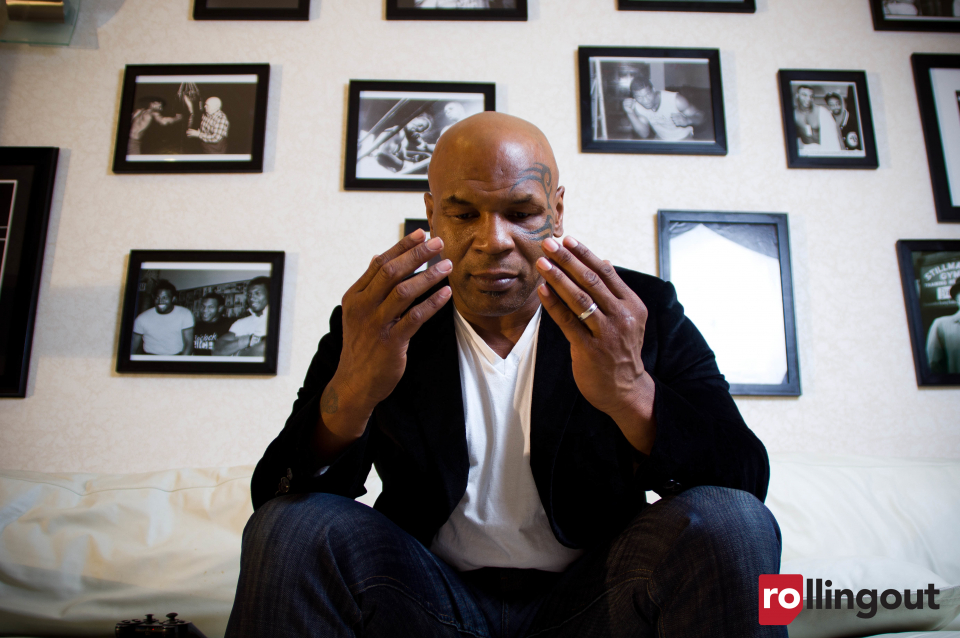 Muslims around the world are currently fasting from sunup to sundown in observance of Ramadan, which began Sunday, May 5, and continues through Tuesday, June 4. During daylight hours, Muslims will abstain from consuming food and drink, engaging in sexual activity, and all forms of immoral behavior, including impure or unkind thoughts.

In honor of the Islamic Holy month, we highlight several Black celebrities who practice the Muslim faith.

Mahershala Ali converted to Islam 17 years ago. In 2017, he became the first Muslim actor to win an Oscar. He often shares how his faith helped him balance family and a career in Hollywood.

Bey, once known as Mos Def, became a devout Muslim at the age of 19. With every album, Bey opens with the Islamic prayer “Bismillah hir-Rahman nir-Rahim.”

During a stint in prison during the ’90s, Mike Tyson took his Shahada (the Muslim profession of faith) and became a devout Muslim. In 2012, Tyson took a pilgrimage to the holy city of Mecca.

Mara Brock Akil and her husband, Salim Akil, both practice Islam. The creators of “Being Mary Jane” have credited their faith for helping them maintain a strong family unit.

Lupe Fiasco was introduced to Islam by his parent at a young age. Fiasco often uses his lyrics to express thoughts on religion and how it has affected his life.

Q-Tip took his Shahada in 1996 and changed his name to Kamaal Ibn John Fareed.