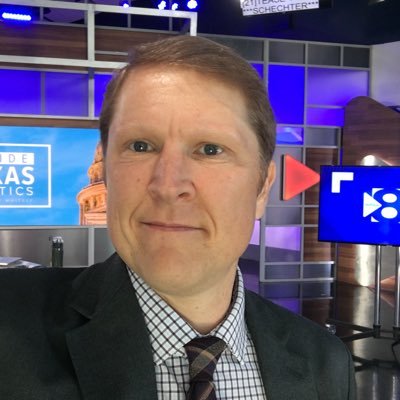 As rolling out has previously reported, Jean, 26, was gunned down in his own apartment in September 2018 by Guyger after she got home from her shift. Guyger said in her affidavit that she thought she was entering her own apartment when she saw a man moving in the darkness. Thinking that she was being robbed, Guyger reflexively fired her weapon in the direction of the silhouette, striking Jean in the chest and killing him almost instantly.

Krok, who accuses Jean’s mother, Allison Jean, of race-baiting and hiring a “civil rights race pimp” to “make money” off her son’s death, also said the following during his show on WBAP 820 AM in Texas — which sounds very close to the “God’s will” phrase spewed by George Zimmerman for why he shot and killed Trayvon Martin in Sanford, Florida in February 2012:

Listen to Krok’s words on the matter that were posted on the Twitter page of S. Leet Merritt, the attorney for the Jean family:

Listen to this. @chriskrokshow of @WBAP247NEWS did an entire segment villainizing #BothamJean’s (who was killed in his apartment by a police officer who claimed she went to the wrong door) MOTHER!

This was dangerous, defamatory and uniquely evil. pic.twitter.com/bzZi7g1IYx