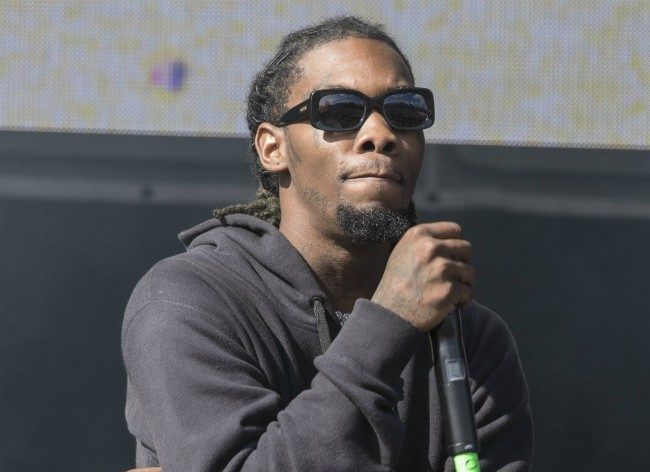 Offset was nearly shot in a drive-by shooting in Atlanta. The incident reportedly occurred at an Atlanta studio on May 8, according to TMZ.

Offset was in the midst of recording at Crossover Entertainment Group in the West Midtown area of Atlanta when he decided to take a break. While Offset was outside, someone in a vehicle drove to the front of the studio and sprayed gunfire.

One person was allegedly shot in the leg, three cars and the exterior of the studio was damaged by the gunfire.

The Migos member has made headlines for things other than music over the past few weeks.

On April 22, Offset was at a Target in Sandy Springs, Georgia, when a civilian, Junior Gibbons, began filming the rapper with his cell phone. Gibbons, 17, reportedly said, “What up, Offset?”

Offset allegedly knocked the phone out of his hand. The phone cracked following the encounter and an arrest warrant was issued for the rapper, whose real name is Kiari Cephus.