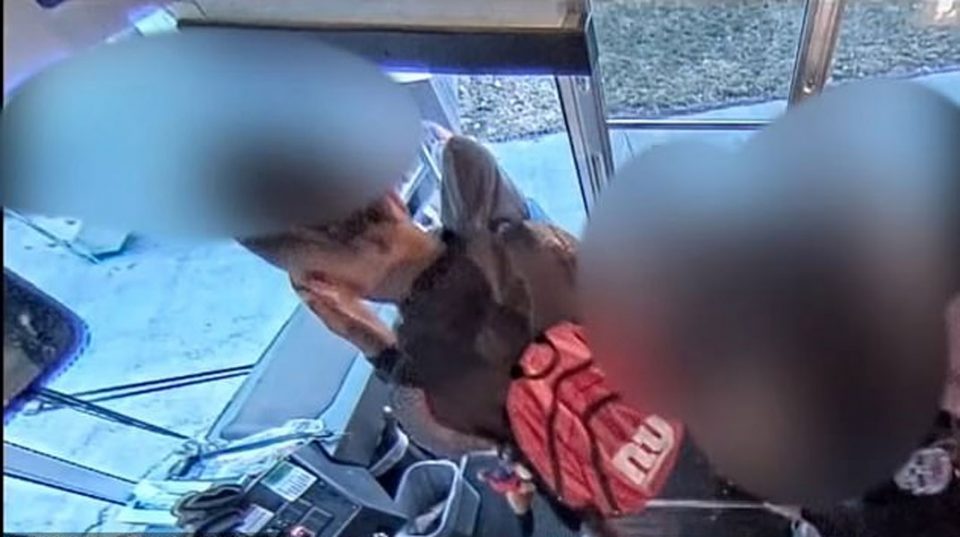 The mother of a 14-year old student attending West Point Junior High School in Davis County, Utah is suing after what she is calling a racist incident by a school bus driver. Brenda Mayes has filed a lawsuit after her son was intentionally trapped by the closing doors of the bus and dragged, dangling precariously close to the front wheels.

The lawsuit was filed on Tuesday, May 7,  in the U.S. District Court against the school district, its transportation director and the driver John Naisbitt, for racial discrimination. According to Mayes, her son and his brother were the only students of color on the bus. It was the morning of February 4, when the video shows her son exiting the bus with other students, when driver John Naisbitt, closed the door on the boy and trapped his backpack while other students are standing behind him. He then drives the bus for at least 150 feet before stopping and opening the door to free the student. 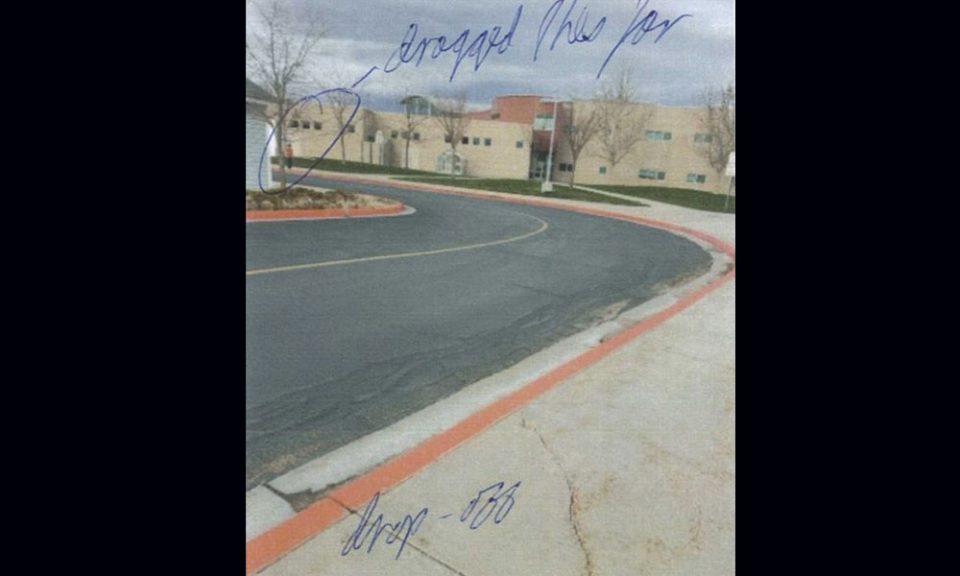 According to the Salt Lake Tribune, Naisbitt has targeted students of color before and has had at least three complaints lodged against him this year. However, no disciplinary action was ever taken against Naisbitt.  After this latest incident, he was allowed to quietly retire from his job. When word of the lawsuit broke and Naisbitt was asked whether he was racist by KSTU-TV  News, and he replied “Not at all. No. Look at my dog. He’s as black as could be.”