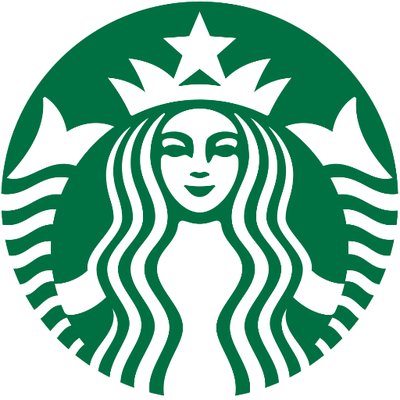 Another Black man has allegedly faced issues due to using the restroom while being Black at Starbucks. The incident reportedly occurred at a Starbucks in Brandon, Florida, according to WTVT.

Lorne Green decided to stop in the restroom before making a purchase. However, Green said he was racially profiled while in the restroom. During a press conference on May 8, Green said that as soon as he walked into the shop he heard someone say, “There’s a big Black guy headed to the restroom.”

While in the restroom, Green said several employees knocked on the door and asked if he needed to be rescued by the fire department. Green called Starbucks’ corporate office to issue a complaint while in the restroom. At some point, the workers in the shop called the police. Ultimately, Green was issued a trespassing ticket at the request of the store.

The incident is similar to one that occurred in Philadelphia in 2018 when two Black men were arrested while waiting for a meeting at Starbucks.

Following the backlash, Starbucks decided to close all of its stores for one day to teach diversity training to all of its employees.

Starbucks has yet to release a statement in Green’s case.