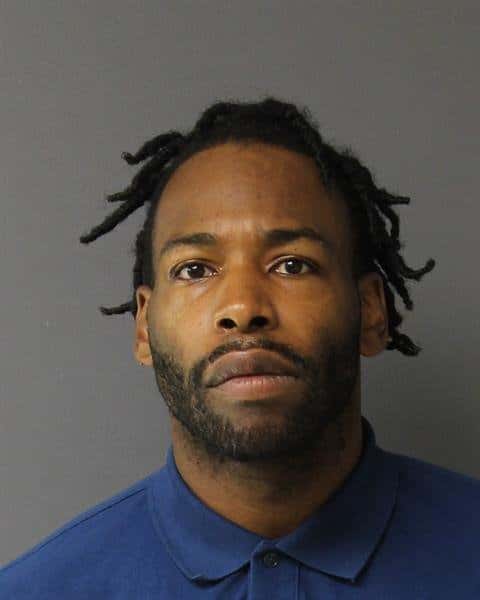 A relationship turned deadly following a dispute over cocaine. On May 9, Jonathan Wesley Harris was convicted of killing former Playboy model, Christina Carlin-Kraft.

In 2018, Harris, 31, met Carlin-Kraft, 36, and the two went back to her Philadelphia apartment and engaged in consensual sex. After having sex, the two began using cocaine. However, Harris wanted Carlin-Kraft to pay for the ounce of cocaine that she used. When she refused to pay, Harris became furious and the two argued.

At some point during the argument, Harris grabbed Carlin-Kraft by the neck and choked her. He then wrapped the model’s body in a bed sheet and fled the scene. A medical examiner testified that Carlin-Kraft’s body was discovered savagely beaten with broken bones in her face.

During the trial, Harris claimed that drugs caused him to lose his mind during the violent encounter. He was convicted of first-degree murder.

Harris could face the death penalty.