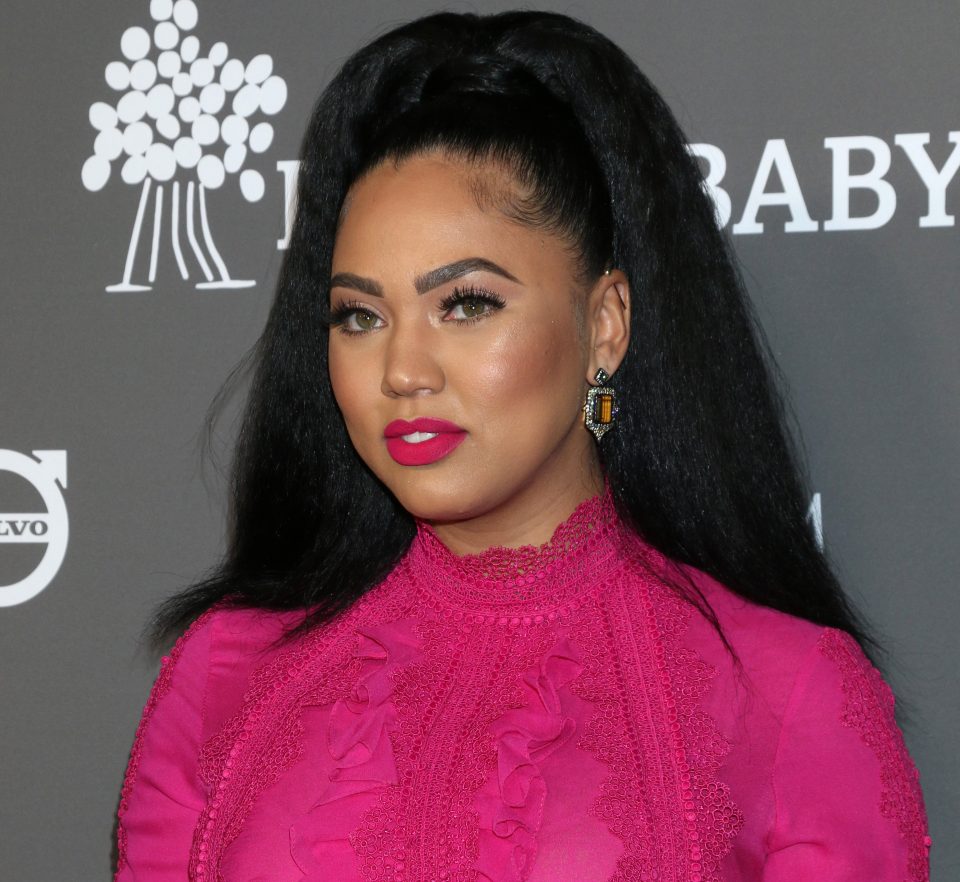 Ayesha Curry said she was insecure because her husband, NBA franchise player Steph Curry, has countless groupies throwing themselves at her while she gets zero male attention. Do you think her husband should’ve been upset by her admission?

Terry: Yes, I think Steph has every right to be upset. From his perspective, he has provided her with everything women claim they want. He’s given her a luxurious lifestyle, invested in her and used his fame to empower her and been a loyal husband to her and she’s more concerned with how much attention she gets from other men. So, instead of Steph’s behavior where he is curving the advances women make towards him and publicly professing his love for his wife and his family making her feel more secure, it does the exact opposite. It creates a situation where he will never be able to satisfy her, and her insecurities are fueled by something that’s completely out of his control.

I’ve stated multiple times that insecurity is like cancer to a relationship, so I think he has a very valid reason to be upset and hurt by her comments. Just try to imagine how this would have played out in public if Steph or any other married male celebrity said something like this.

Christal: Not only does her husband not have a right to get angry, but I’m also surprised that more women didn’t come to Ayesha’s defense. Insecurity is something we look down our nose at, but the truth is everyone has felt insecure at some point in their relationship. Ayesha’s situation is much more extreme than the average woman because her husband is one of the most recognizable and celebrated professional basketball players in the NBA. The average woman with a man working at Home Depot can deal with other women trying to threaten her relationship, but for Ayesha, the groupies and clout chasers are on a totally different level.

Ayesha is dealing with her husband’s megastardom as a mother of three young children. Although she is a Covergirl ambassador with features that sync with the American standards of beauty, she is still a woman who has become a mother and has experienced the changes to her body that motherhood brings. Lastly, and possibly most importantly, we have to remember that women vying for Steph want to be in her place because women often see another woman’s man as a potential for her own. Men, on the other hand, rarely want to marry another man’s wife; their interest is usually purely physical. When you add these variables together, it’s no wonder that Ayesha could experience a moment of insecurity when compared to her husband. Not once did she say she was out chasing male attention or looking to entertain the attention of other men. She simply acknowledged being human and feeling a moment of vulnerability.

Instead of being upset with her,  I hope her husband will be cognizant of making sure his wife knows he finds her beautiful more often.

If you have a question you want to see featured in “Relation-tips,” email your question to [email protected]