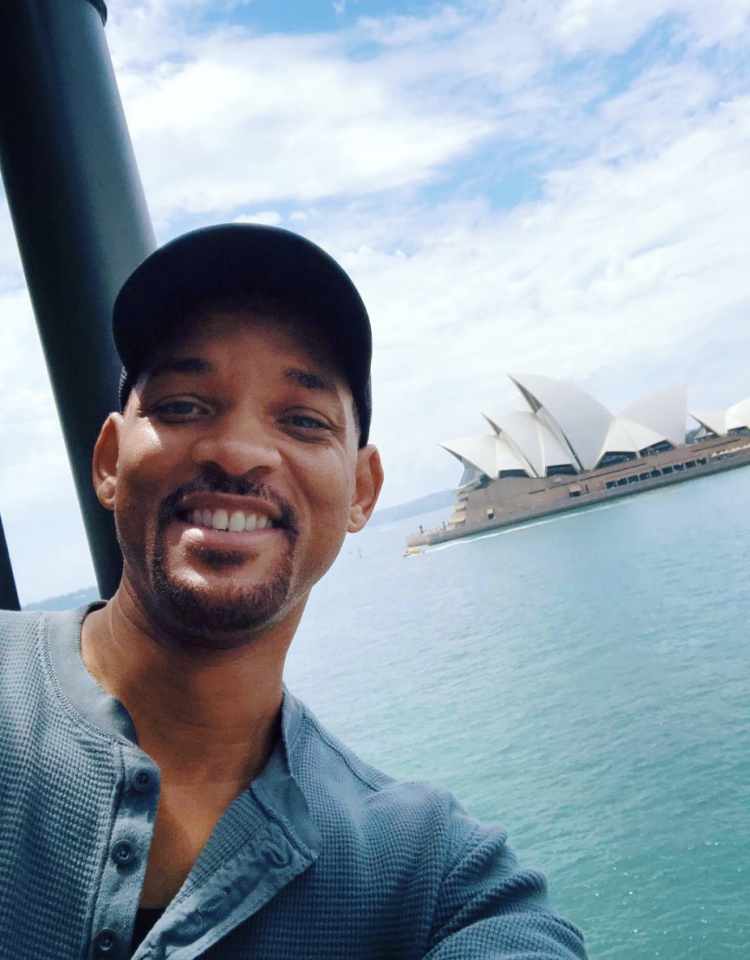 Will Smith said he found it “daunting” taking on the role of the genie in Aladdin.

The 50-year-old actor admitted it was “stressful” to have been cast as the iconic character in Guy Ritchie’s live-action take on the classic tale. He worried he wouldn’t be able to match the performance given by the late Robin Williams in the 1992 animated adventure.

“‘The genie will say anything or do anything, there’s a certain madness to the genie – that was the fun that Robin Williams created so I was trying to find what that meant, with a little more of a Fresh Prince flavor to it,” Smith said while speaking at the European premiere of the movie in London’s Leicester Square on Thursday, May 9.

“It was quite stressful and daunting. Robin Williams did not leave much room to improve on the Genie.

“Fun is what Robin Williams did so well with the Genie and I’ve been trying so hard to capture that and give it my flavor.”

“Guy had a very specific take on what how wanted the genie to look like,” the actor explained.

“[Like] a 1970’s bodybuilder where his upper body is huge and his lower body really small – they did no leg day. That was his comedic value.”

Despite being daunted by the role, Smith – who was joined at the premiere by the film’s director and co-stars – Naomi Scott, Mena Massoud and Marwan Kenzari – admitted appearing in the movie was a dream come true.

He said: “There is drama, comedy, singing, rapping, special effects, everything I wanted to do over the past 30 years I got to do in this one film.”