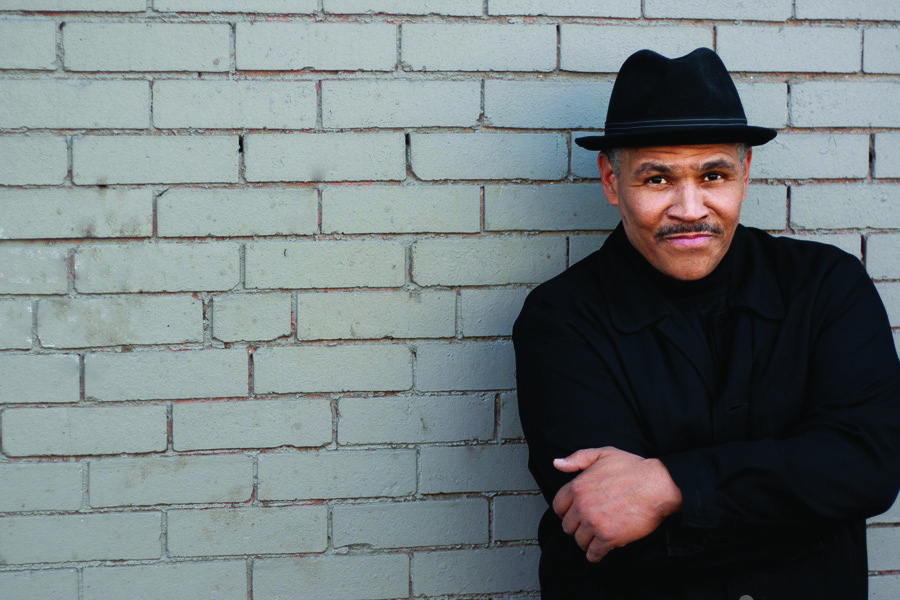 Imagine it is 1961: lunch counter desegregation, Freedom Riders under siege by firehoses, police dogs, bombs and white mobs. Playwright Jireh Breon Holder’s Too Heavy for Your Pocket is a  look at the tenuous balance between security and risk, the bonds of love and friendship, and the personal cost of progress.

Holder’s plot centers on Bowzie Brandon, his wife Evelyn, and their best friends Tony and Sally. When Bowzie gets a college scholarship it comes with a chance to improve his family’s life. However, when the opportunity to become a Freedom Rider arises, Bowzie leaves his obligations as a husband and friend behind to join the fight against racism in the Deep South. Timeline Theater takes this dramatization to task under Ron OJ Parson’s careful direction, richly realized production.

Was there something specific that made you want to direct this play?
What attracted me to this play is the subject matter. I’ve always said that I had a Freedom Rider in my family – my cousin, Jerry Moore. He was a very big influence in my life, and I’m close with his younger brother, my cousin, Donald. “Too Heavy for Your Pocket” is about a Freedom Rider, but it’s just as much about the impact his decision has on the family he leaves behind. So when TimeLine Theatre decided to premiere the play in Chicago, I thought, let’s do it.

Why is the play important now?
I think it’s an important play because it rekindles the spirit of youth in the movement. I saw a video today about a young black man who was picking up garbage on his own property and the police were harassing him. You know, wanting him to show I.D. So, things haven’t changed — as a matter of fact, they’ve gotten worse. It speaks to the young people who are going to change the world and are changing it now.

What are you hoping audiences take away from the performance?
Young people are changing the world and that’s what we need. “Too Heavy for Your Pocket” shows you have to be a revolutionary. I got that from Charles “OyamO” Gordon. Theatre is revolutionary, and it can change things. I want audiences, particularly young people, to know you’ve got to fight. You’ve got to persevere. You have to stick to it, and the fight always goes on.

Tell me about the title.  What does it mean?
Well, l would like to leave that up to the audience to ponder that question. I like them to think about what it means to them. Hopefully, it makes them reflect on their own lives and how it resonates inside the spirit.