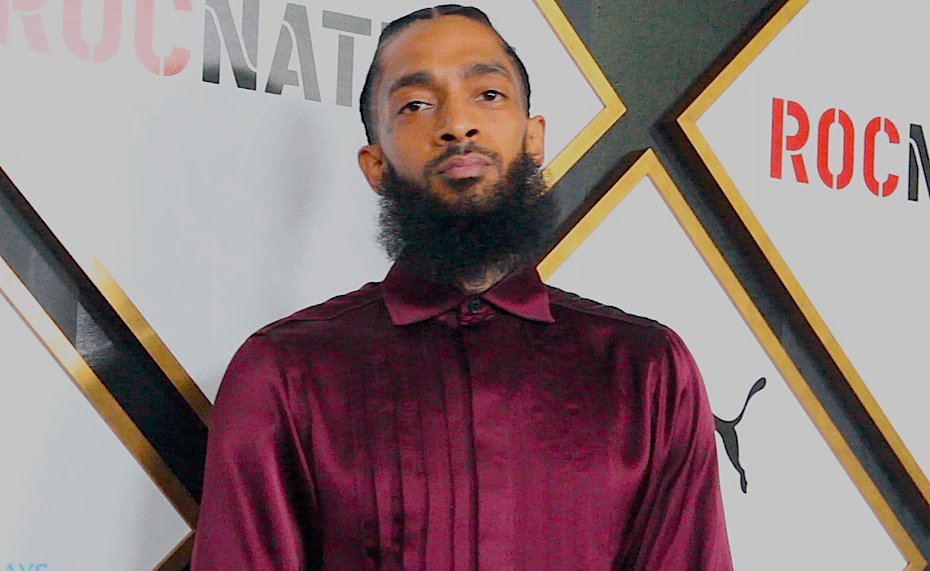 Charlamagne Tha God has gifted Lauren London, the longtime girlfriend of Nipsey Hussle, with a customized piece of jewelry to honor the late Los Angeles rapper and community leader.

The host of the New York radio show “The Breakfast Club” had a one-of-a-kind gold pendant of Hussle’s face commissioned by renowned luxury jeweler Greg Yuna.

The pendant is a realistic depiction of the rapper’s face down to his hair, tattoos and jewelry. The artist shared a behind-the-scenes video on Instagram that showed the time and intricate detail that went into the process.

The back of the pendant features the saying “God will rise.” Born Ermias Asghedom to an African American mother and Eritrean father, Hussle had said in published reports that his name means “God will rise.” 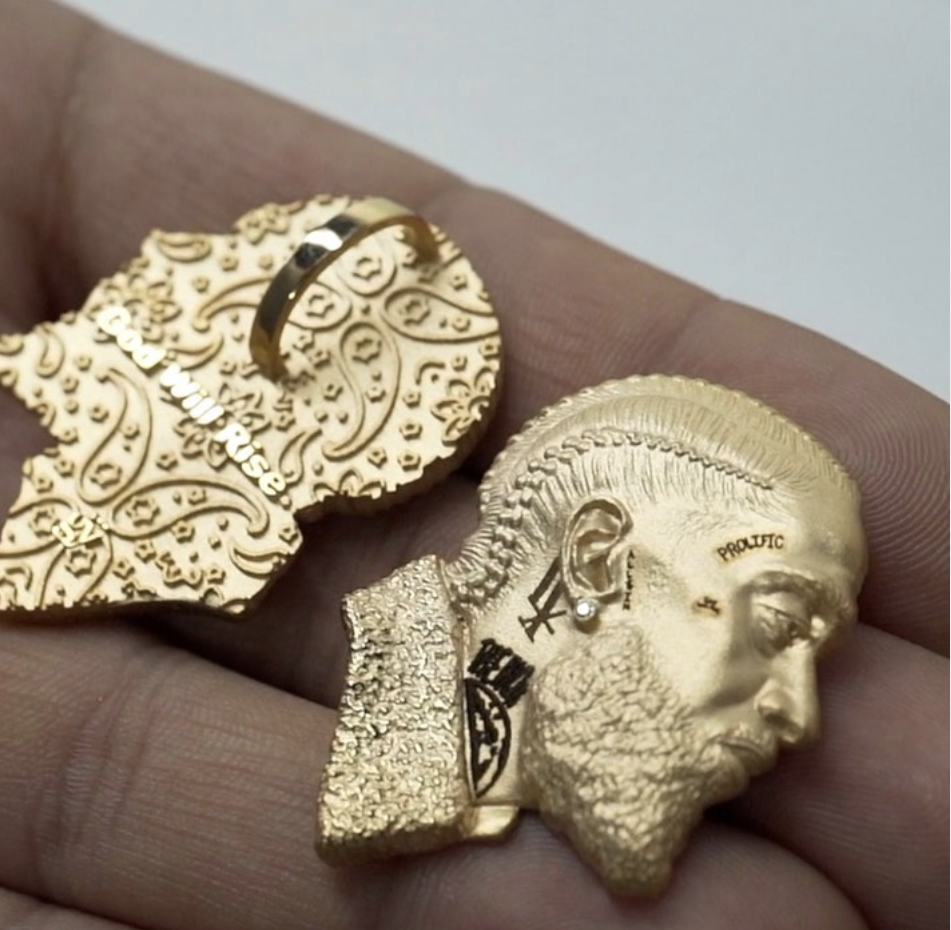 Yuna spoke to Hypebeast about creating the piece. “I originally wanted to make a tribute piece regardless of being approached, but to make one with this purpose was even more fulfilling,” the jeweler said.

He explained that he chose the photo of Hussle that he felt would be “suitable and iconic” and then created a highly detailed CAD so that the piece could be 3D-printed and cast in gold, finished off with all of his tattoos lasered in and a full-cut diamond placed in his ear.

This comes nearly two months after the “Dedication” rapper was shot at the age of 33 outside his Marathon Clothing store. He was laid to rest on April 11 after a massive public memorial held at the Staples Center in Los Angeles.