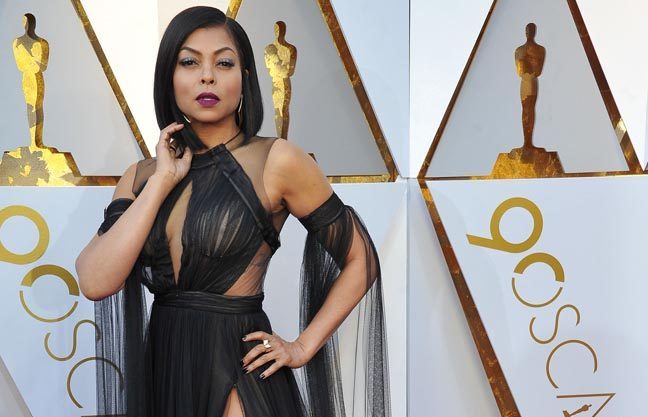 Fox has made a major announcement about the future of the popular TV drama “Empire.”

The studio revealed on Monday, May 13, 2019, that the next series of the hit drama show — which stars Taraji P. Henson and Terrence Howard as Cookie and Lucious Lyon — will return to screens in the fall, but after that, there will be no more episodes. The show will end after its sixth season.

According to a press release, the final season “promises to be filled with drama, shocking surprises and more jaw-dropping moments and Fox entertainment president Michael Thorn has promised the show will “go out with a bang”.

Speaking during a press conference call, he said: “We really are trying to go out guns blazing. One of the great benefits of announcing a final season is to give the fans the ending they deserve. We feel really good about what we’re doing with it.

“We’re excited to see the show go out with a bang. We’re really focused on giving it the crescendo it deserves.”

It was recently confirmed Jussie Smollett — who was accused of orchestrating a racist and homophobic attack on himself earlier this year — won’t be returning as Jamal Lyon for the first episodes of the upcoming series, and showrunner Brett Mahoney has admitted the decision means there will have to be an “adjustment” in the plans for the musical drama.

He said: “I haven’t convened with the writers yet — we haven’t started breaking what season 6 will be — but it will require an adjustment in terms of him not being there in the first episodes…

“Season six will have to be somewhat of a reset, and we’re going to find some exciting, bombastic way in. And we may discover that it takes more than just blood to be a Lyon, and we might see some other characters step up and step into the fold.”