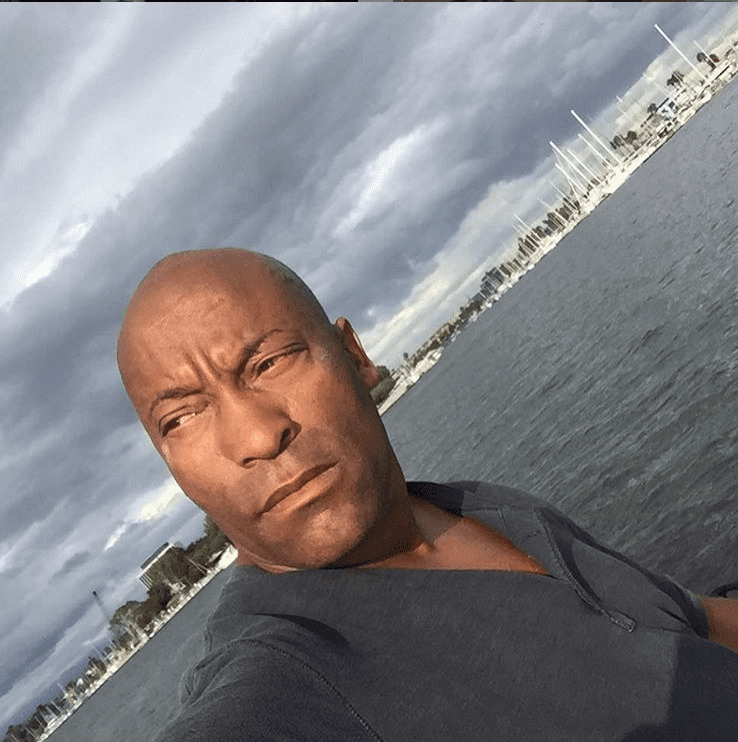 The public memorial for the late, legendary movie director John Singleton has been announced.

The family notified the media that the idolized filmmaker will be memorialized at the University of Southern California in Los Angeles, Singleton’s alma mater.

Singleton wrote and directed the classics Boyz n the Hood and Baby Boy as well as directed Poetic Justice, 2 Fast 2 Furious, Higher Learning, Shaft and Four Brothers. He also produced the groundbreaking film Hustle & Flow that took Terrence Howard’s and Taraji P. Henson’s careers to the next level. Singleton died at the age of 51 on April 28 after suffering a major stroke. He had just returned from a trip to Costa Rica when he took himself to the hospital with complaints of numbness in one of his legs. He slipped into a coma and never recovered.

The USC memorial service will be relatively small, and only a few thousand invites will be sent out. Multiple celebrities reportedly have already RSVP’d.