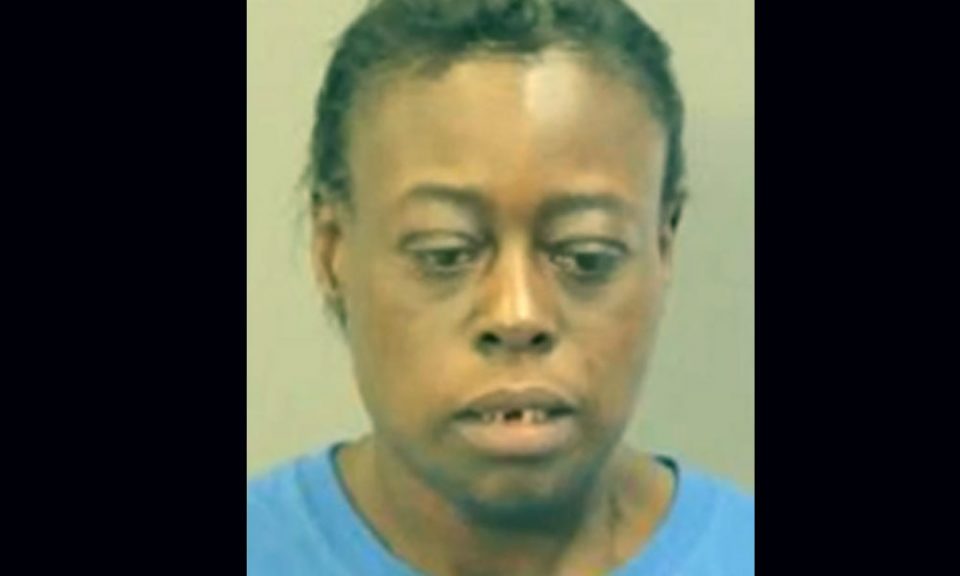 Once again, a shocking police shooting caught on video is causing outrage.

Pamela Turner, 44, was shot dead by a Baytown, Texas, police officer Monday night, May 13, 2019.  Turner is described as having a history of mental illness and may have been pregnant at the time of her death.

Turner was walking around The Brixton Apartments around 10:40 p.m., according to local media outlet KPRC 2 News. That is when an unidentified Baytown officer recognized her from prior encounters.

According to a Baytown Police department spokesperson, Turner had outstanding warrants for her arrest. The warrants were for two charges of criminal mischief and another for assault resulting in bodily injury. The officer attempted to detain her, and a struggle ensued. According to a neighbor of Turner’s, she had complained about being harassed by this officer in the past.

The encounter was captured by an unknown bystander and later uploaded to social media. In the video, Turner is seen protesting and resisting the officer. The officer does, in fact, uses his Taser, and she is heard to yell “I’m pregnant” as she continues to struggle. A few moments later, the officer draws his service weapon and fires five shots at a prone Turner. She was pronounced dead at the scene.

Residents told KPRC 2 that Turner was a resident of the apartment complex and frequently walked late at night to smoke cigarettes or walk her dogs. Turner’s sister, Antoinette, stated that she was a mother of two adult children and a grandmother to three.

At this time, the officer who shot Turner has been placed on paid administrative leave pending an investigation into the shooting. The police are also trying to locate the person who filmed the shooting and uploaded the content to social media. Police will not confirm if Turner was pregnant until an autopsy is completed.

The video of the police shooting can be seen on the next page. Because of its graphic nature, it is NSFW.