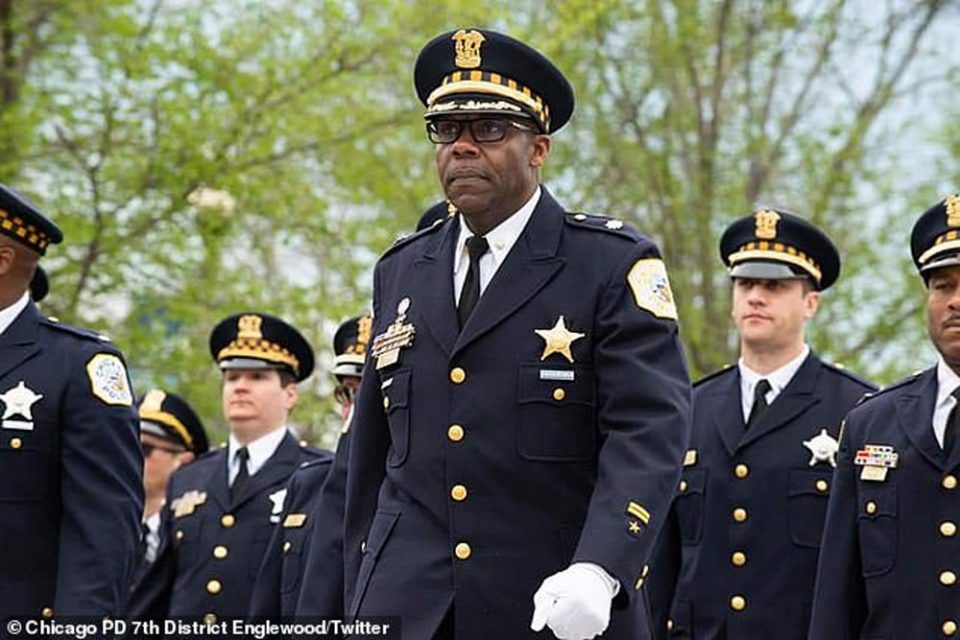 When former Chicago Police Commander Kenneth Johnson, 55, was on the job, he received wide praise for his ability to reduce crime in the troubled Englewood section of the city. Now it is apparent that during his time as a cop, he was also engaged in criminal activity that netted him at least $363,000.

On Tuesday, May 14, 2019, Johnson pleaded guilty to a charge of theft of government funds. For the past 23 years, Johnson was illegally receiving Social Security benefits for his mother. The problem was, his mother died in May 1994 and he never reported her death to the Social Security Administration. The monthly deposits were put into a joint bank account that he and his mother shared.

Johnson worked for the Chicago PD until he retired after 32 years on the force in August 2018. According to the Chicago-Tribune, at the time of his retirement, his salary was $169,500 per year. His luck ran out in November 2017 when the US Treasury Department finally noticed the disbursements.

A plea agreement was reached with prosecutors over his theft. When asked by the judge how he pleads to the charges he stated: “I want to plead guilty, your honor.”

Johnson’s attorney, Michael Clancy, issued the following statement to the media that says in part that the former cop “took responsibility for mistakes made after the death of his mother that he has regretted and lived with for a number of years. He apologizes to the City of Chicago and the citizens he faithfully served and hopes this does not diminish the good work he was honored to be part of in the community.”

Johnson’s next court appearance will be on September 11, 2019, and faces two years in prison for his crime. According to the Chicago-Tribune, the Chicago Police Department was never aware of his crimes and never initiated an investigation.